Air battle near Nynäsnamn, Sweden May 1940 (What if) 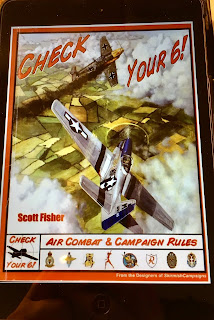 Today I played a solo game of CY-6 (Check Your Six), the scenario was designed by me to represent a photo recon mission being conducted over Sweden. In reality it is a scenario that would kick off a full scale war, that never happened, between Sweden and Germany in 1940. 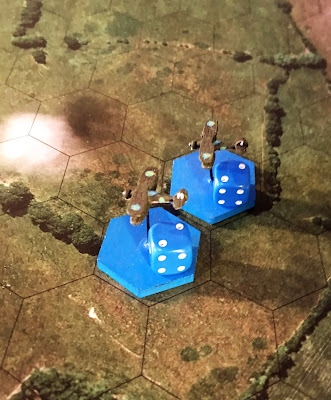 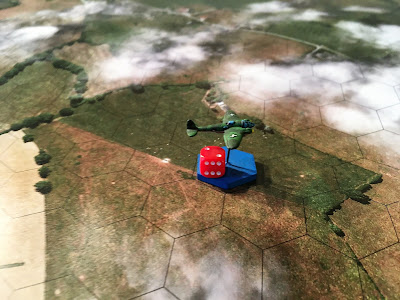 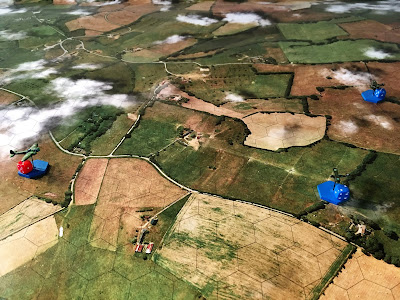 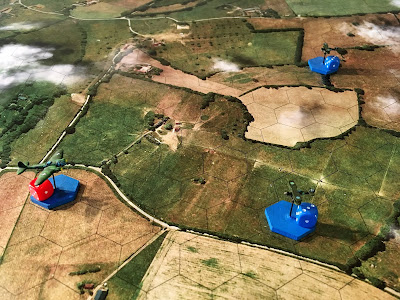 The scenario I designed states the Swedish can not fire unless fired upon. The Germans rolled once within range of the first J8 fighter and they rolled the required score to fire on the Swedish fighters. That is exactly what happened in this battle. 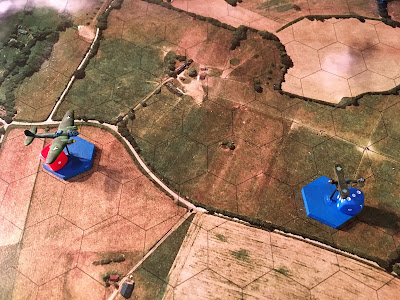 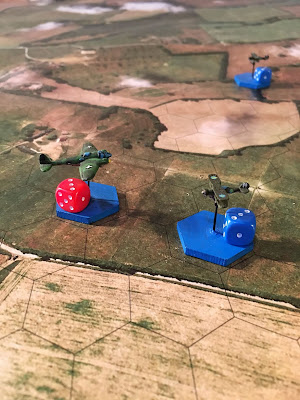 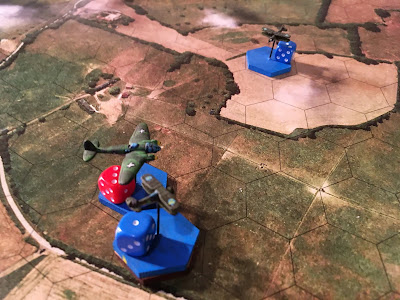 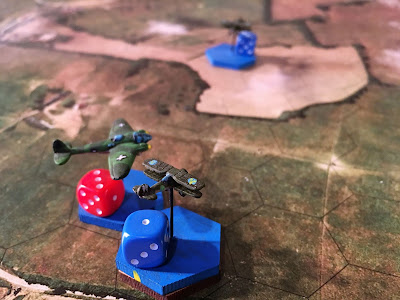 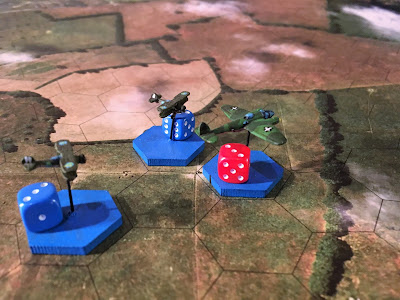 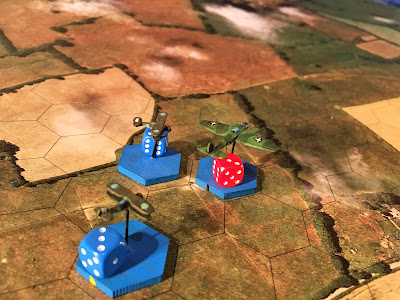 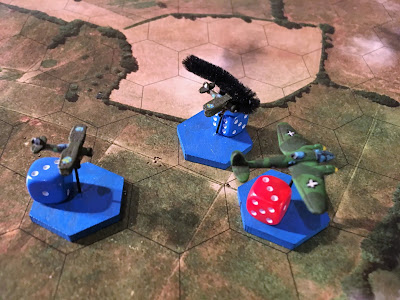 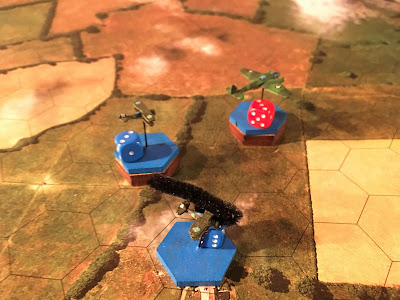 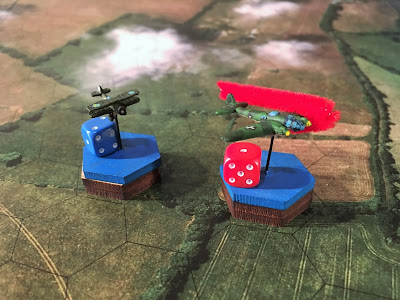 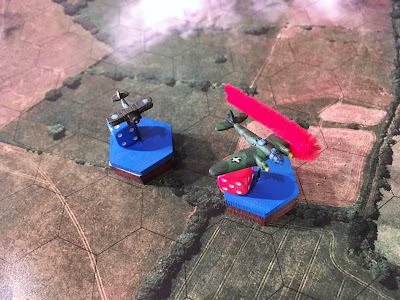 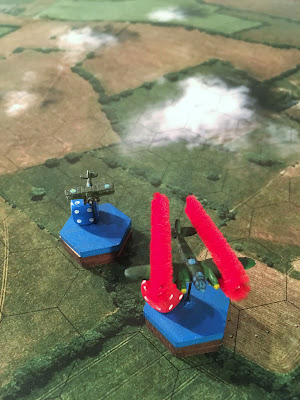 The German crew was able to escape there crippled He-111 and were later captured by local members of the Swedish Home Guard.

The J8 that was injured had a poor landing but survived the battle, but his plane was severely damaged by the combat and the poor landing.  The J8 piloted by Pilot Captain Kaj Svensson landed without a problem and was able to paint a German cross on his aircraft's tail to celebrate the confirmed shoot down of the German bomber.

Of course this would start the beginning of a wider war that was just waiting for a spark to start the fire. The Germans were the first to shoot. I have a few ideas for follow on scenarios in different parts of Sweden.

I hope you enjoyed this what if battle.

Posted by Rattlesnake at 7:46 AM