One reason I do not paint as much as I want.

So I have played Wargames in a number of forms. While I have not been able to play and or paint many of the Miniatures and Miniature wargames I would want I have been messing around with a few computer games. 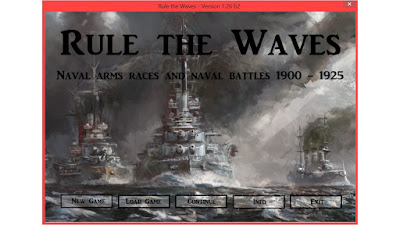 One that I will talk about now is contently being updated and improved. Rule the Waves, is a great game and it allows you to chose a nation, or create a nation and be the Secretary of the Navy. 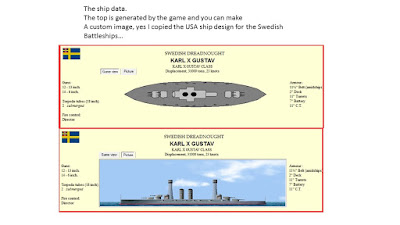 You design and deploy ships all around the world and you wage war against other nations while trying to work within a ever changing budget and political situations that are unique to each nation. 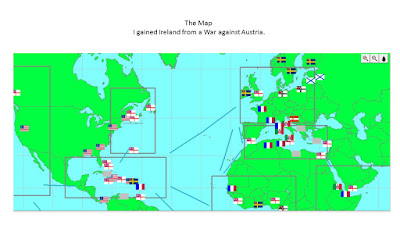 I tried out a custom nation, a hypothetical Sweden that consisted of Norway, Sweden, Finland, The Gold Coast and the Virgin Islands.  This custom nation was created by a person named Skold and his mod can be found on the Rule the Waves forum, along with other custom nations. The game started in 1900 with a small fleet of old ships and a small budget. I fought a short war against Italy and did not win any territory. I later fought a War against Austria and I did well. I was able to win Ireland as part of the terms to end the war. 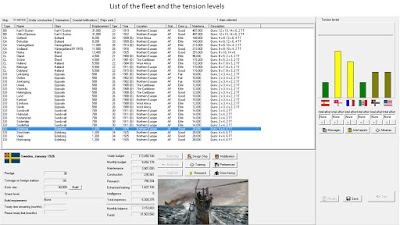 The views are not very flashy but it is very deep and you can research a lot of different technical advances which allow you to build bigger and more powerful ships.

Here is the Swedish Fleet at the end of the Game. I started the game with a small fleet option which limits the number of ships you can make over time. Next time I will chose the large fleet option. 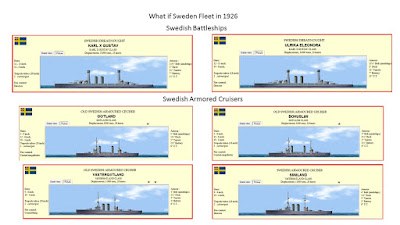 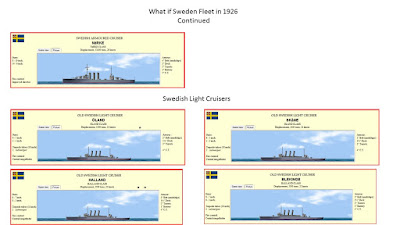 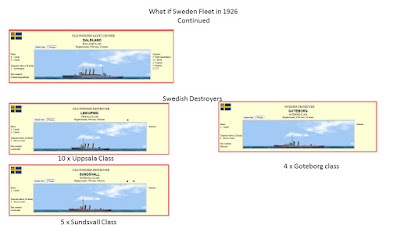 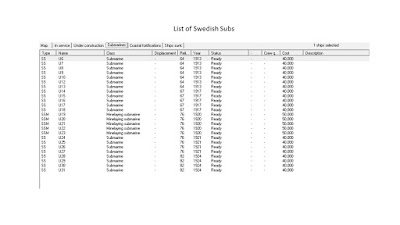 The game is a lot of fun, you can check out YouTube to see what the game looks like live as there are a number of videos to help people navigate this deep game.

Well if you have any questions or comments please leave me a message below.

Thanks for stopping by!