Hi everyone!
Well I had to go to the Urgent Care today because this cold is kicking my ass!  Oh well now I am a little off because of the medicine with Morphine in it.  Well I hope it will help me get better.  In between coughing and going to the Urgent Care unit I was able to paint up two F-16's with an aggressor paint scheme that I figured would work well in the Baltic Battles that I have planned. 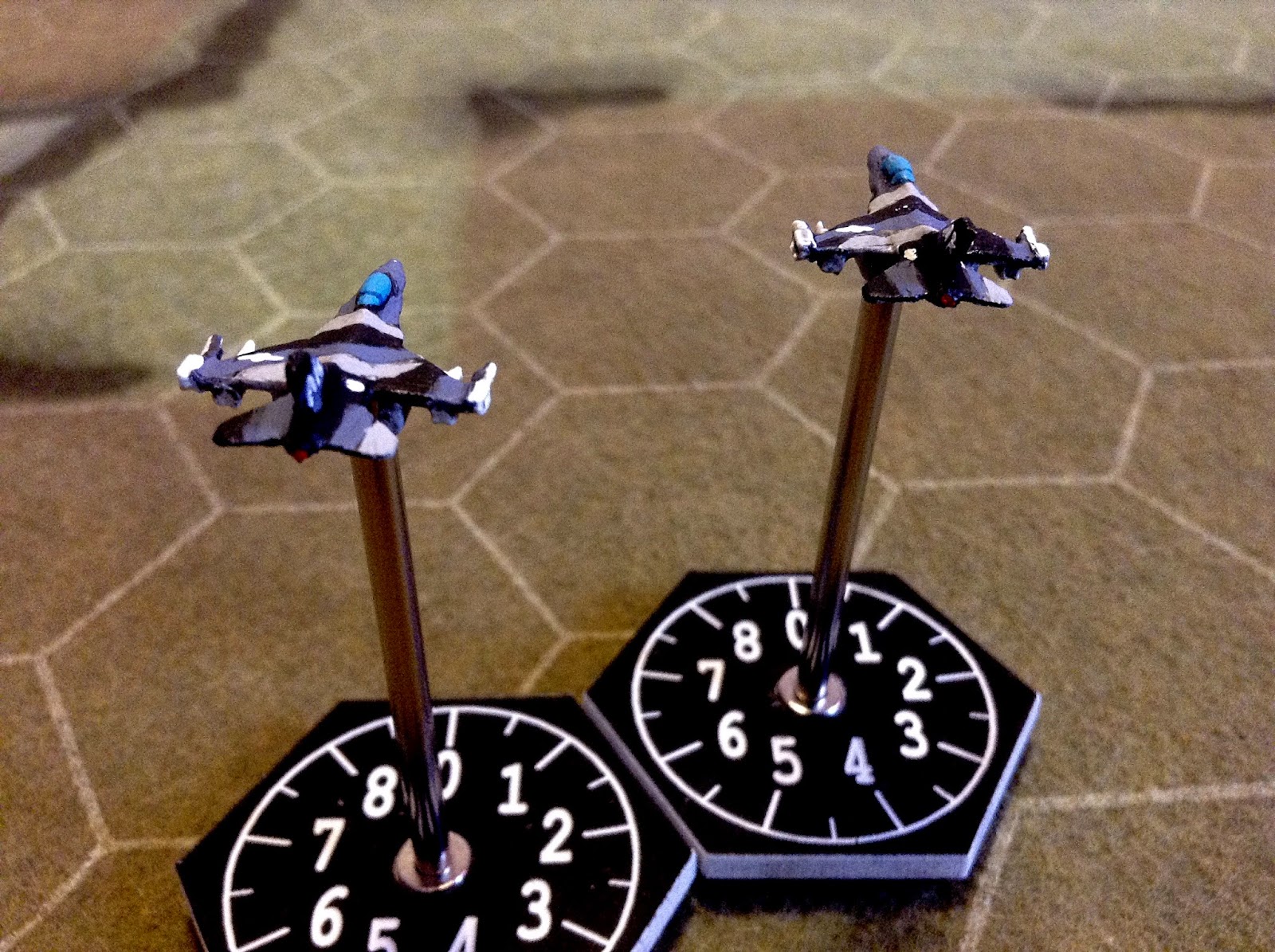 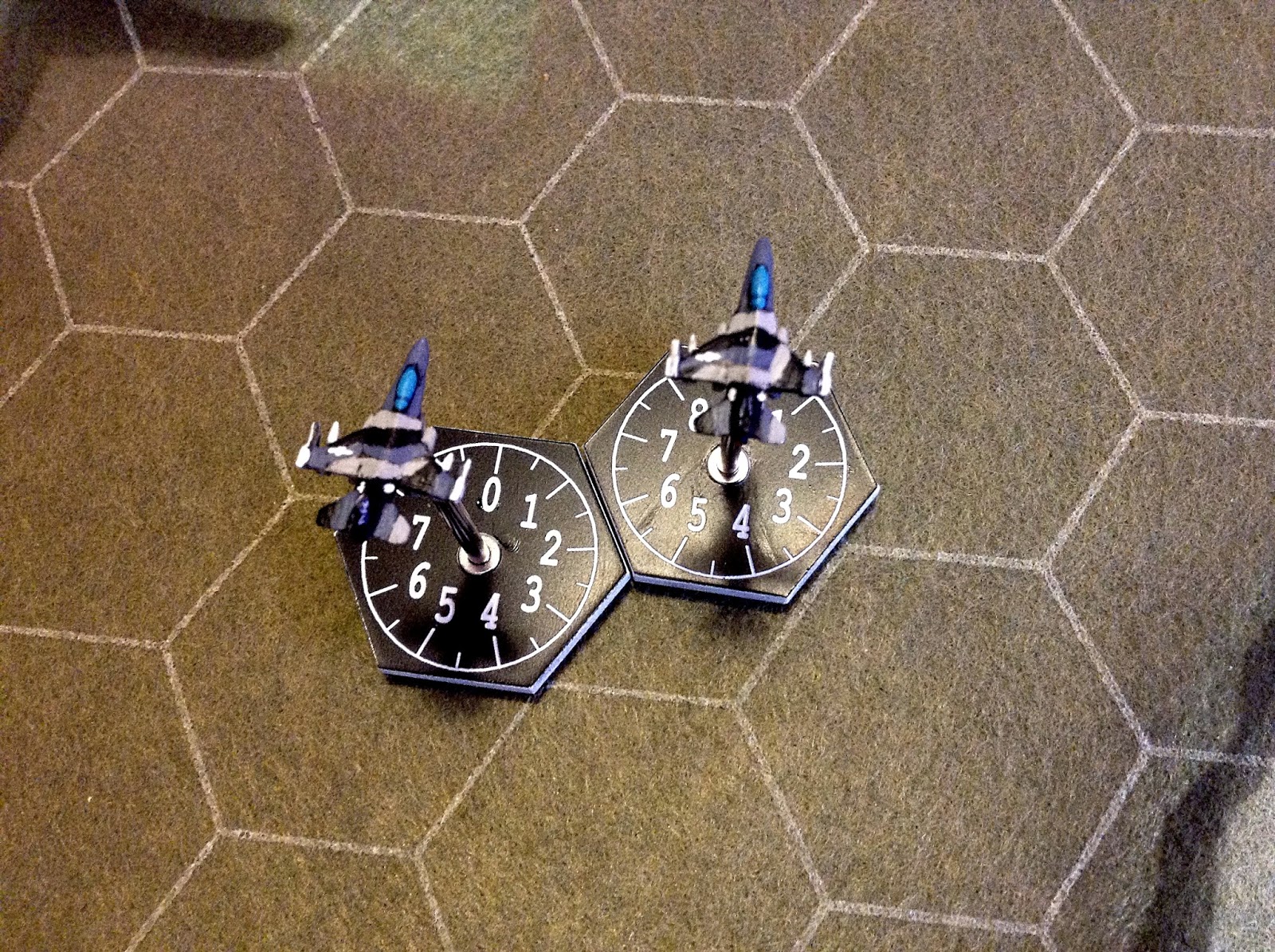 I did some research and the upcoming exercise that will involve the U.S., Sweden, and Finland will participate in this coming March.  The US will be using F-16 during the exercise. So I figured I would paint them in the aggressor paint scheme. 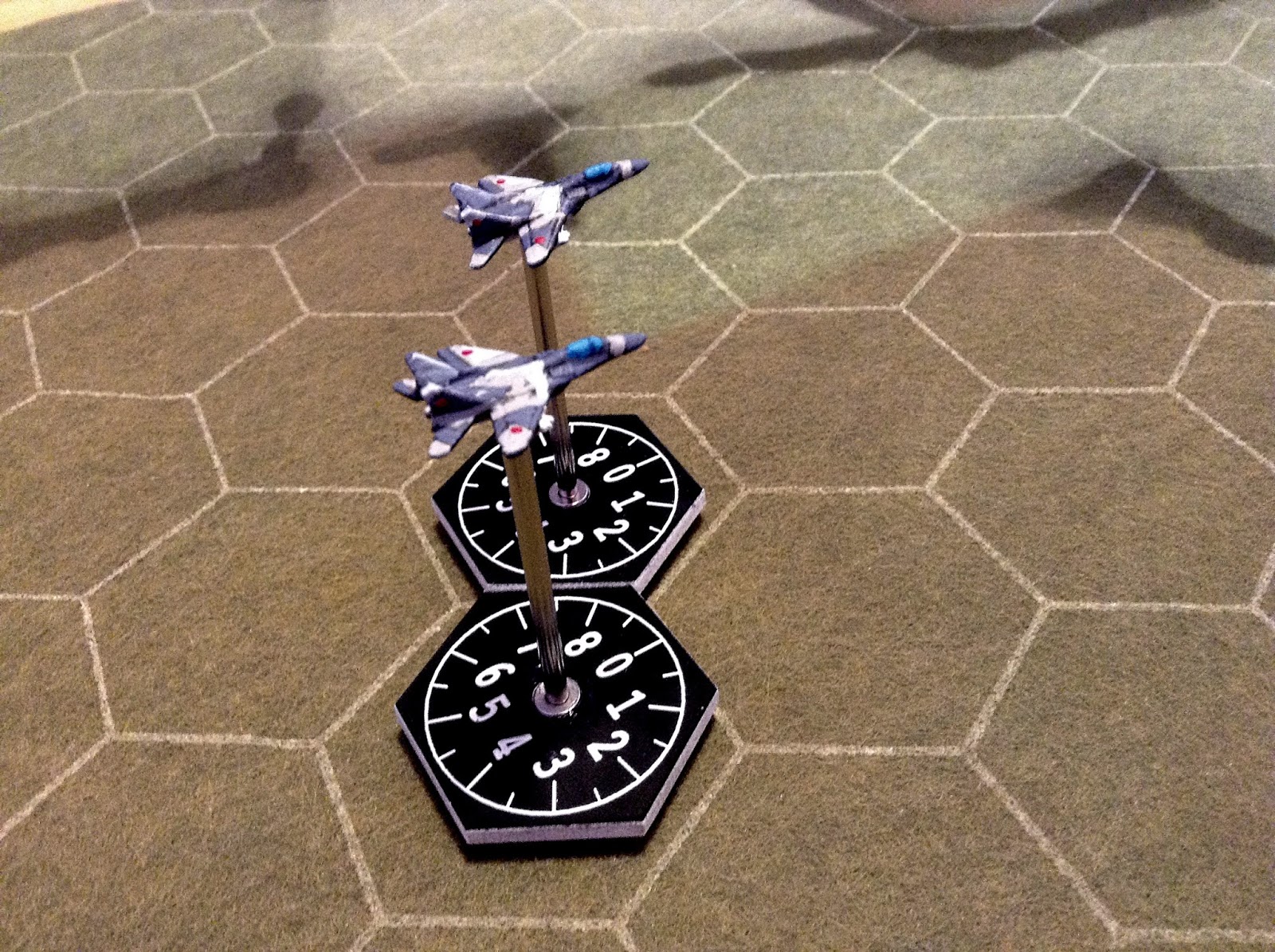 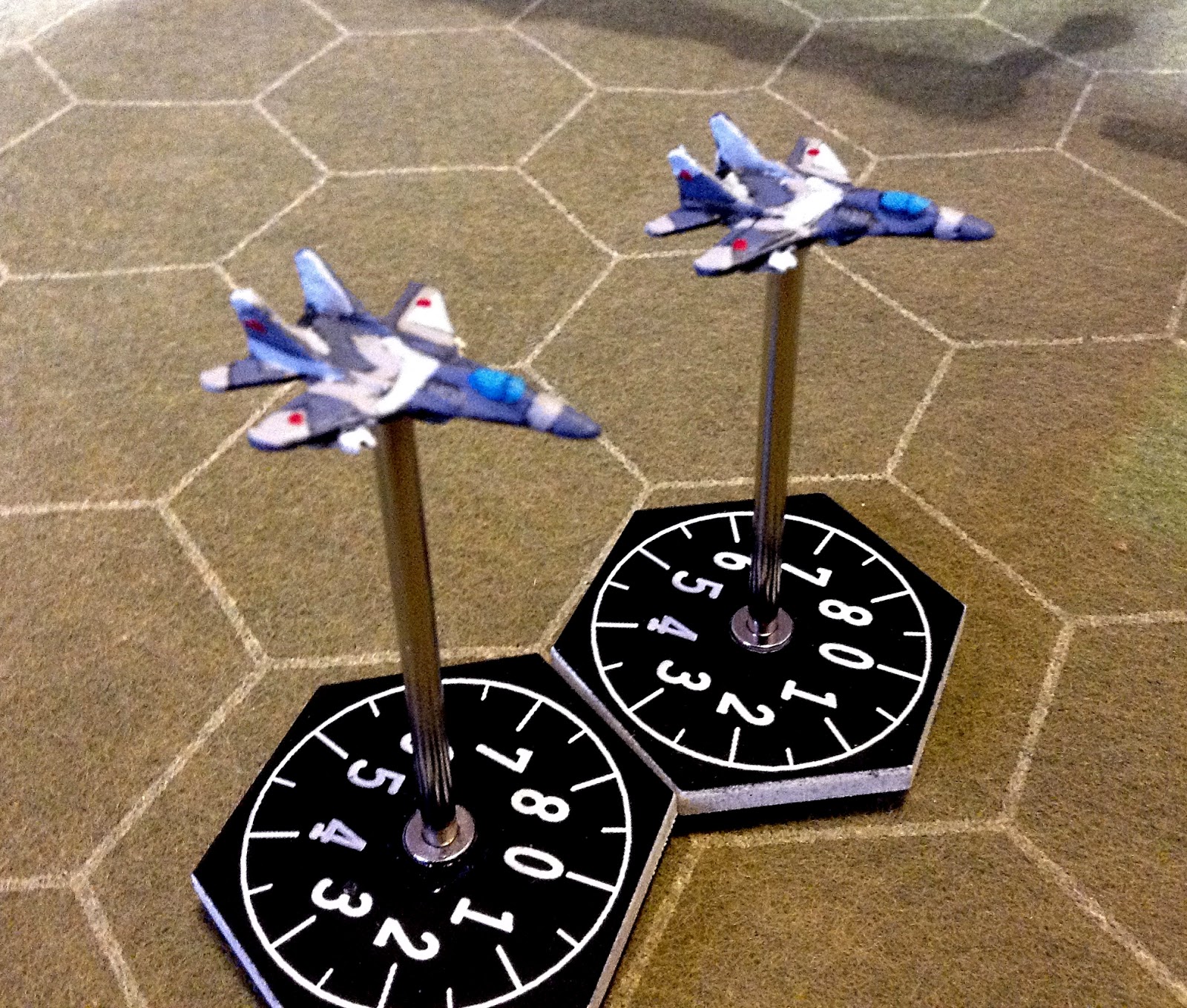 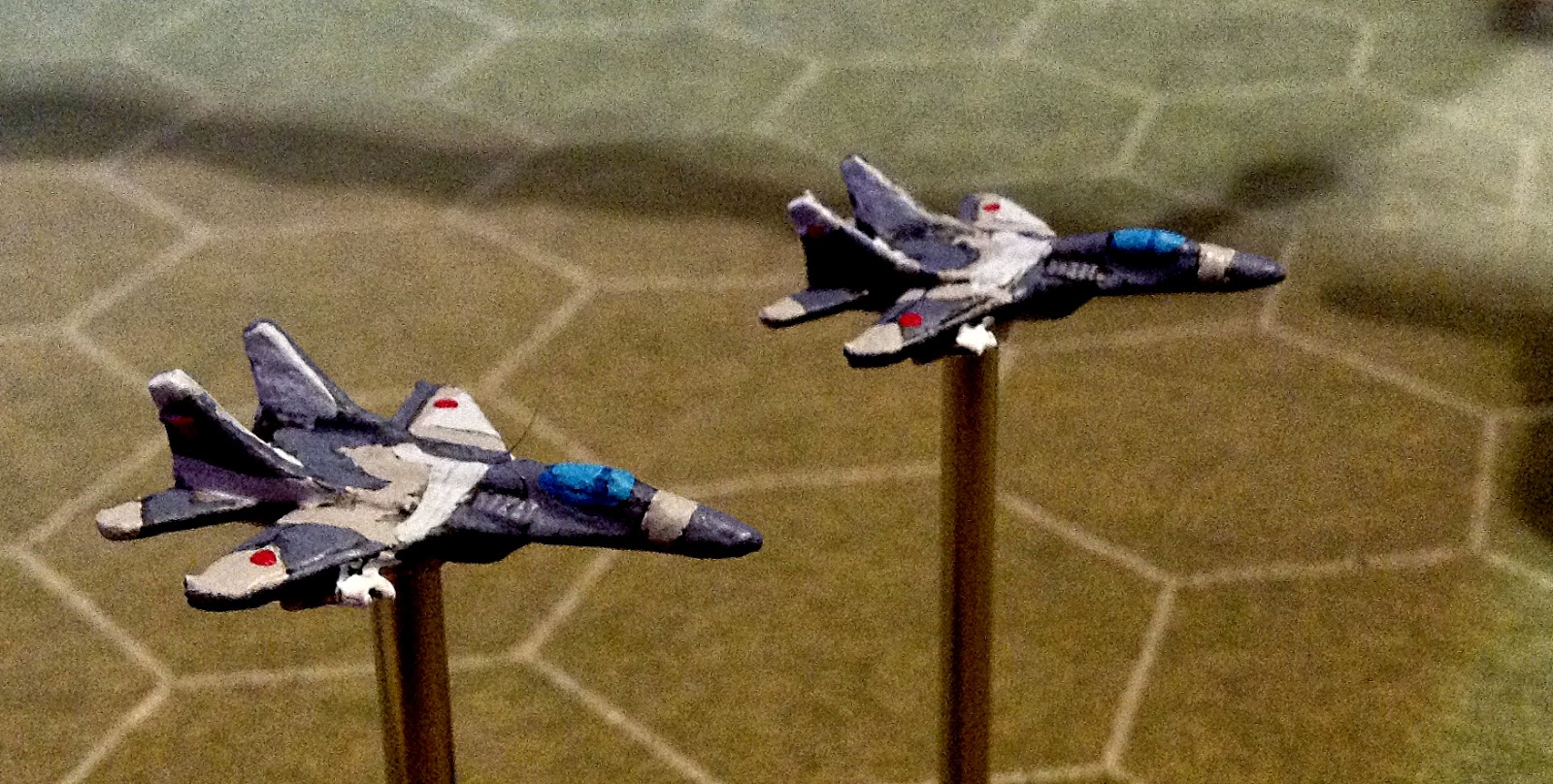 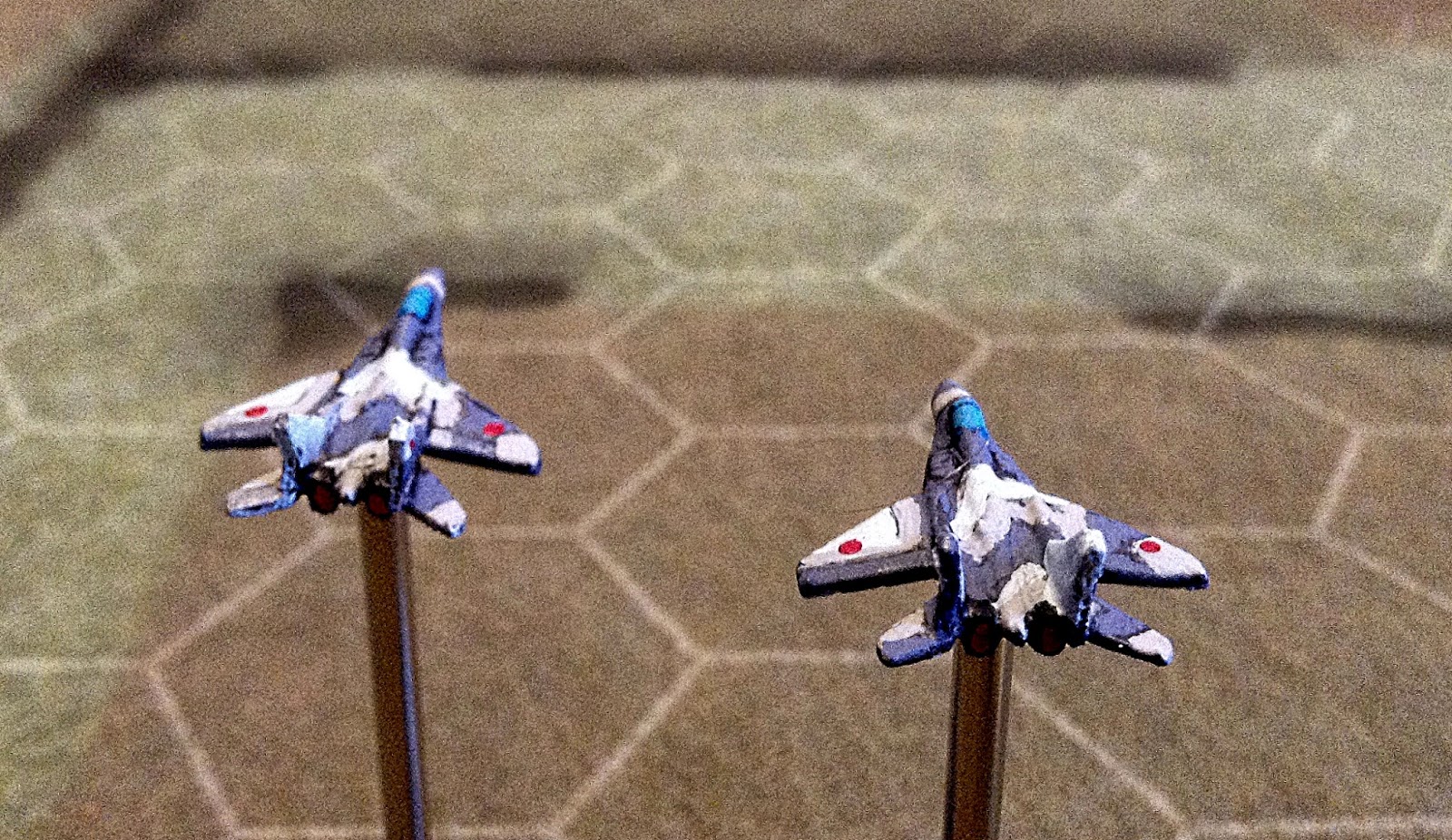 To go with the F-16's I painted up two Mig-29's to help improve the Russian's force.  I have some more surprises coming for the game.  Enjoy the pictures and I look forward to any comments. 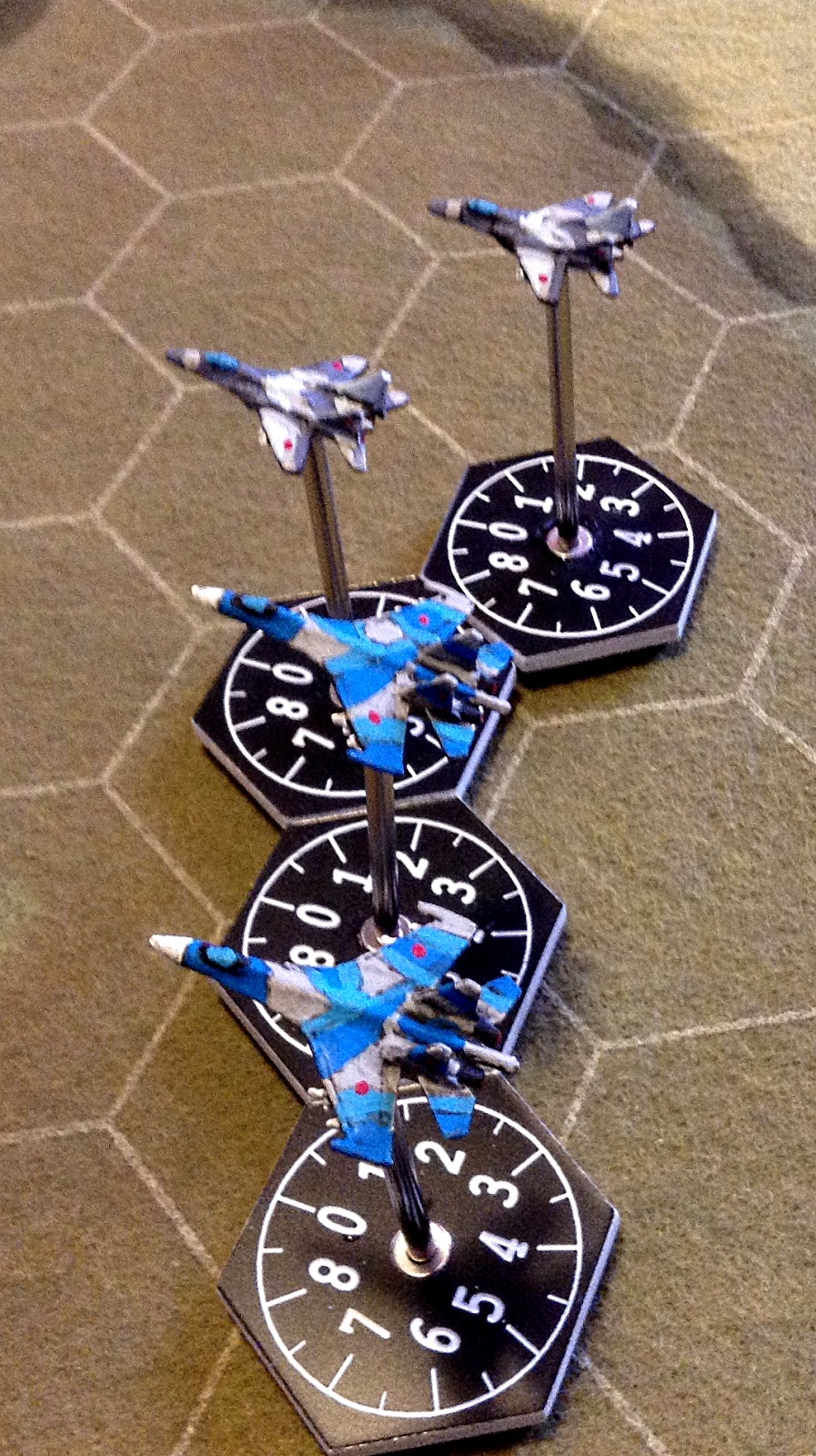 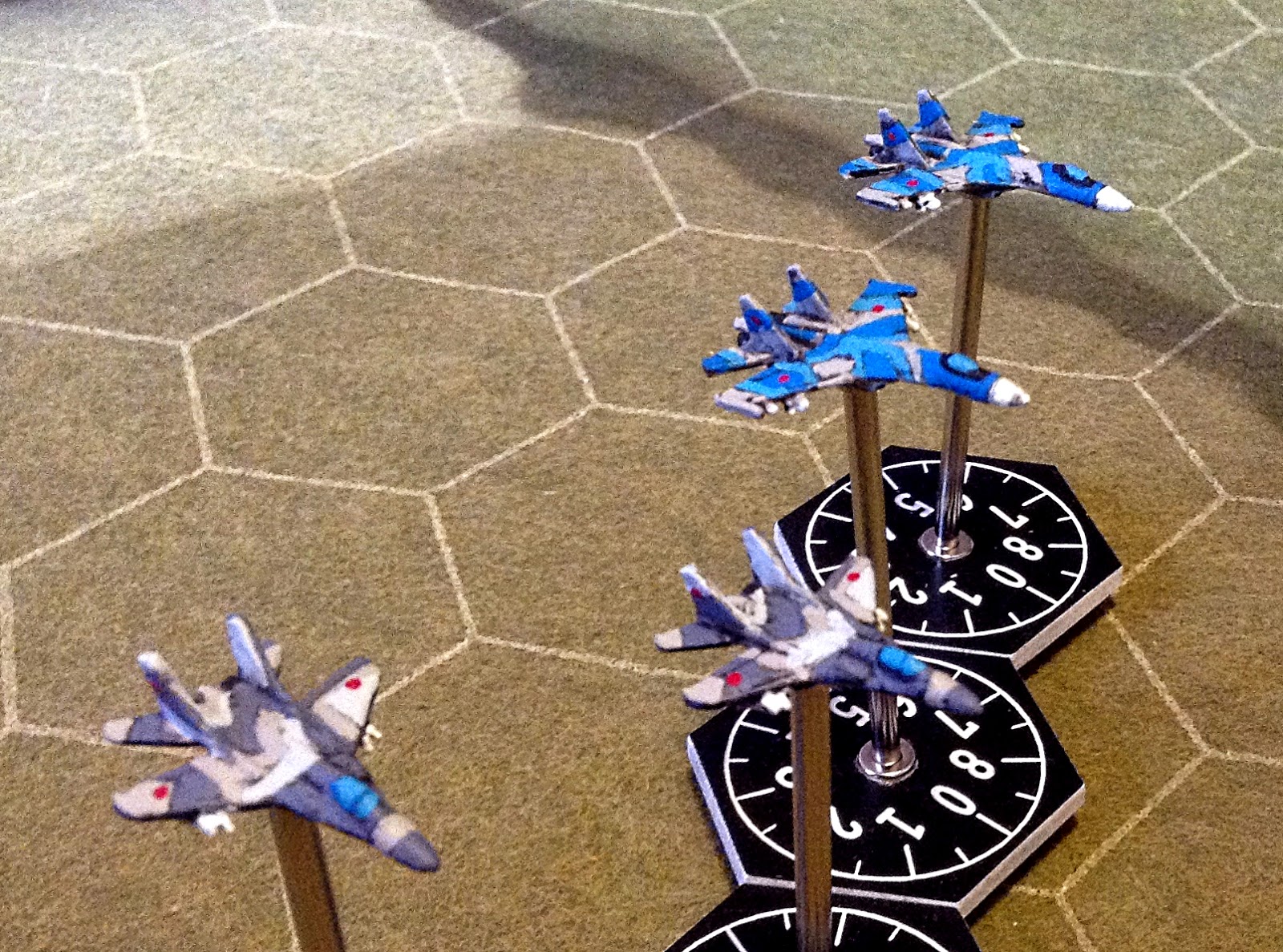 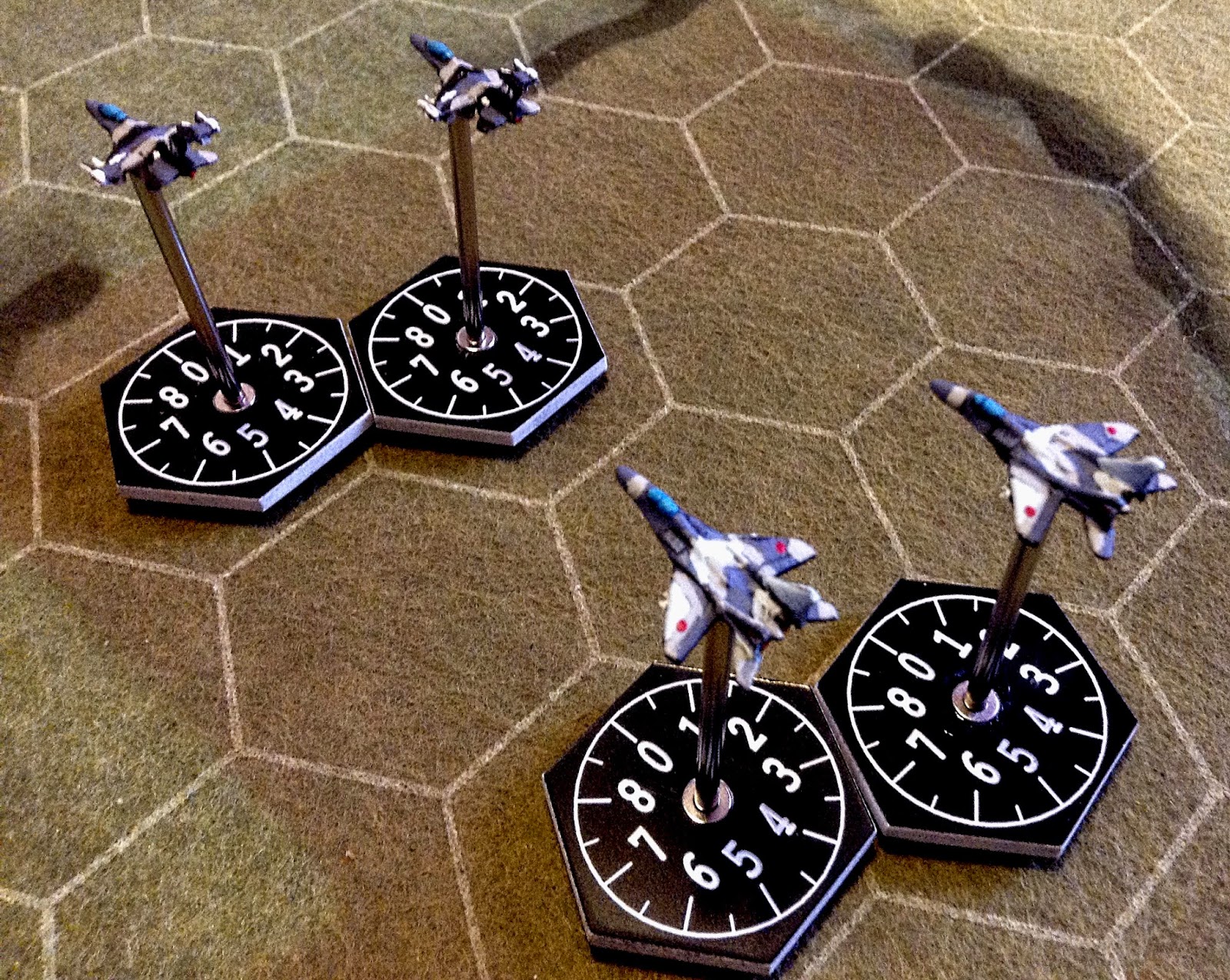 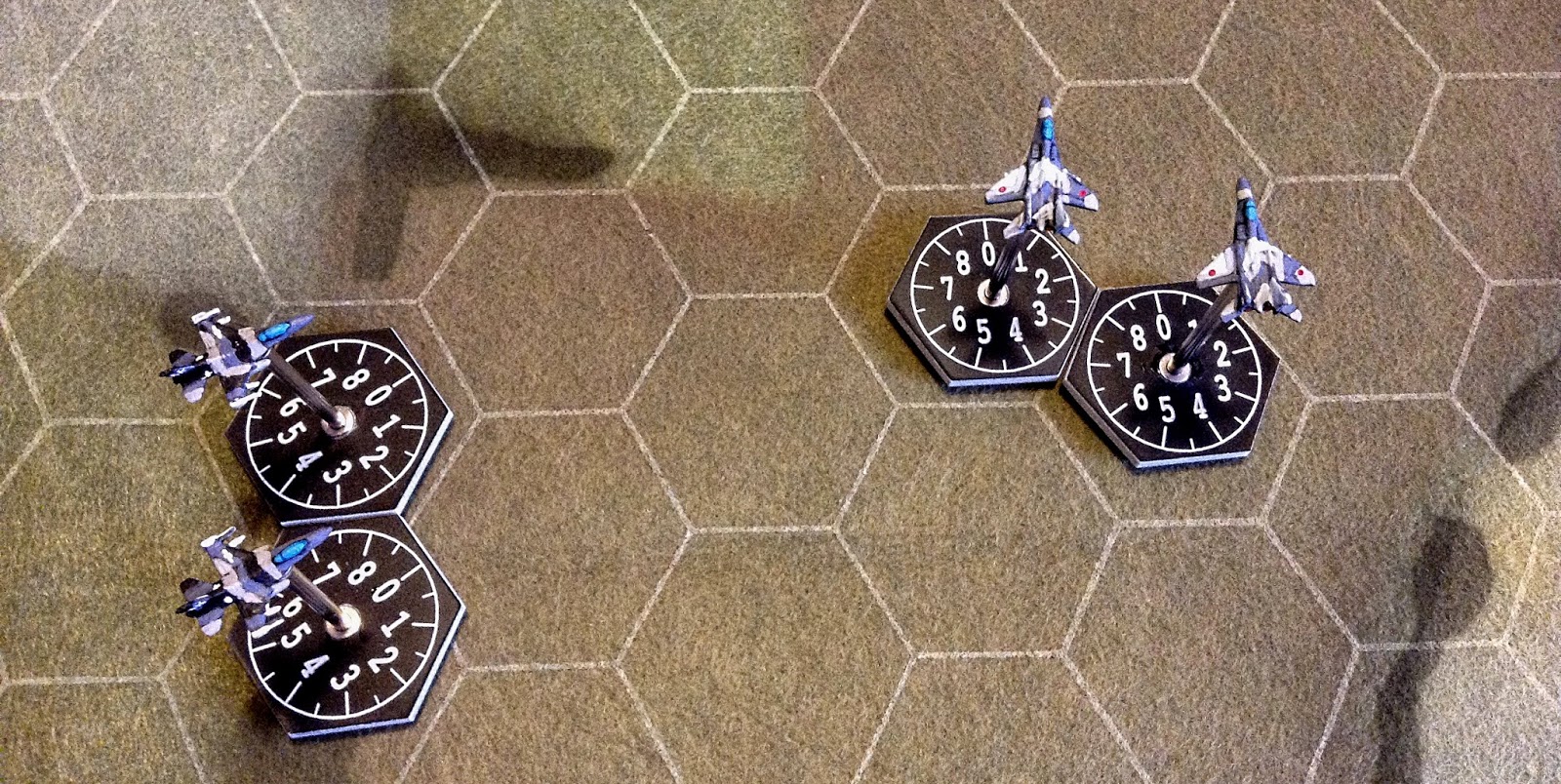 Have a good week.
Posted by Rattlesnake at 6:57 PM 8 comments:


Well I was home today because of medical appointments and I was able to get some painting done, I painted up one more JAS-39 and two Su-27's.  I have been reading AirWar:C21 rules and I have been wanting to play for a while. I have been working on some aircraft data sheets and other markers to put together some games that are very close to reality here in the Baltic region.  With all the news stories of aggressive Russian air actives makes for some great wargaming scenarios. 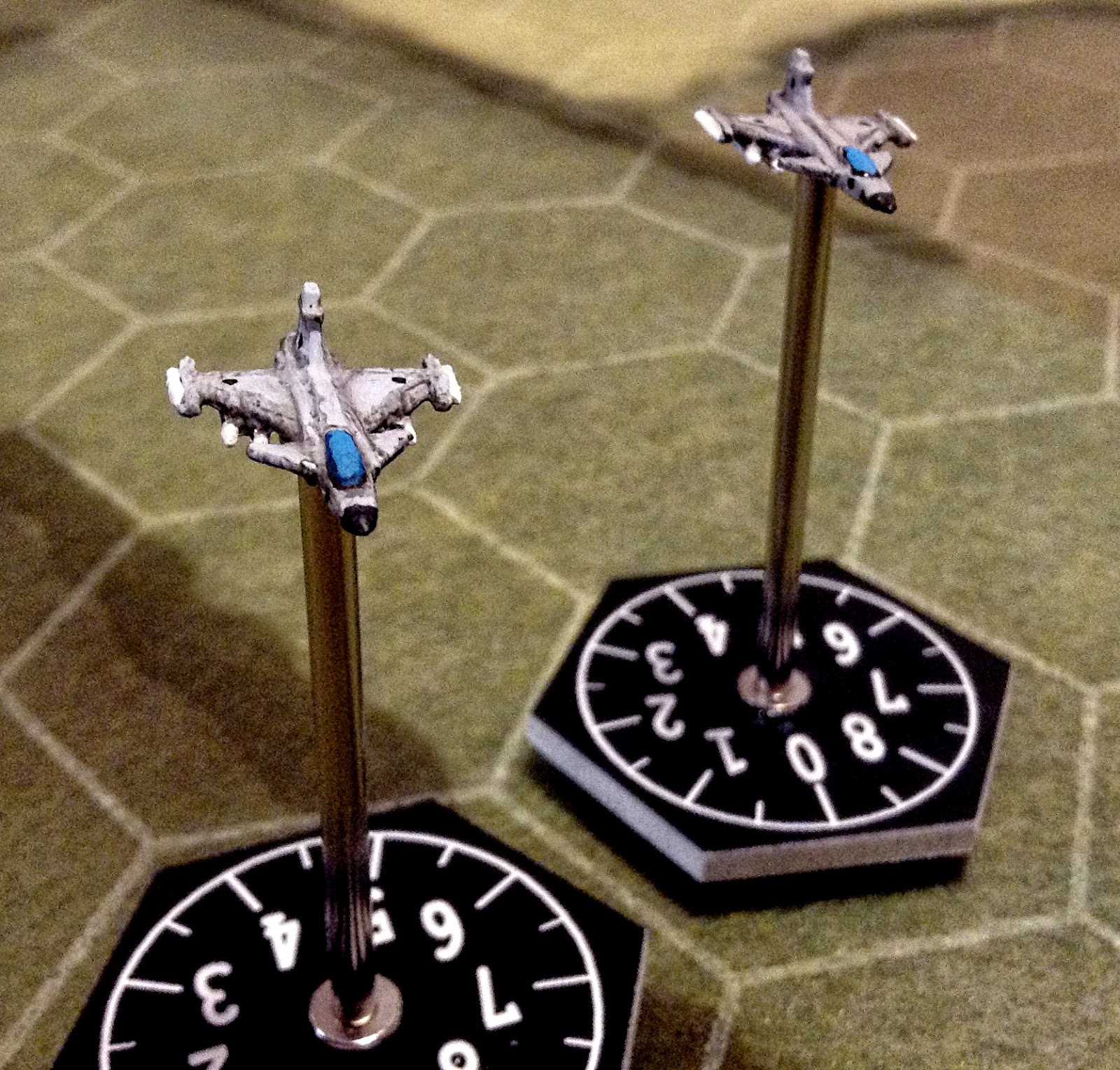 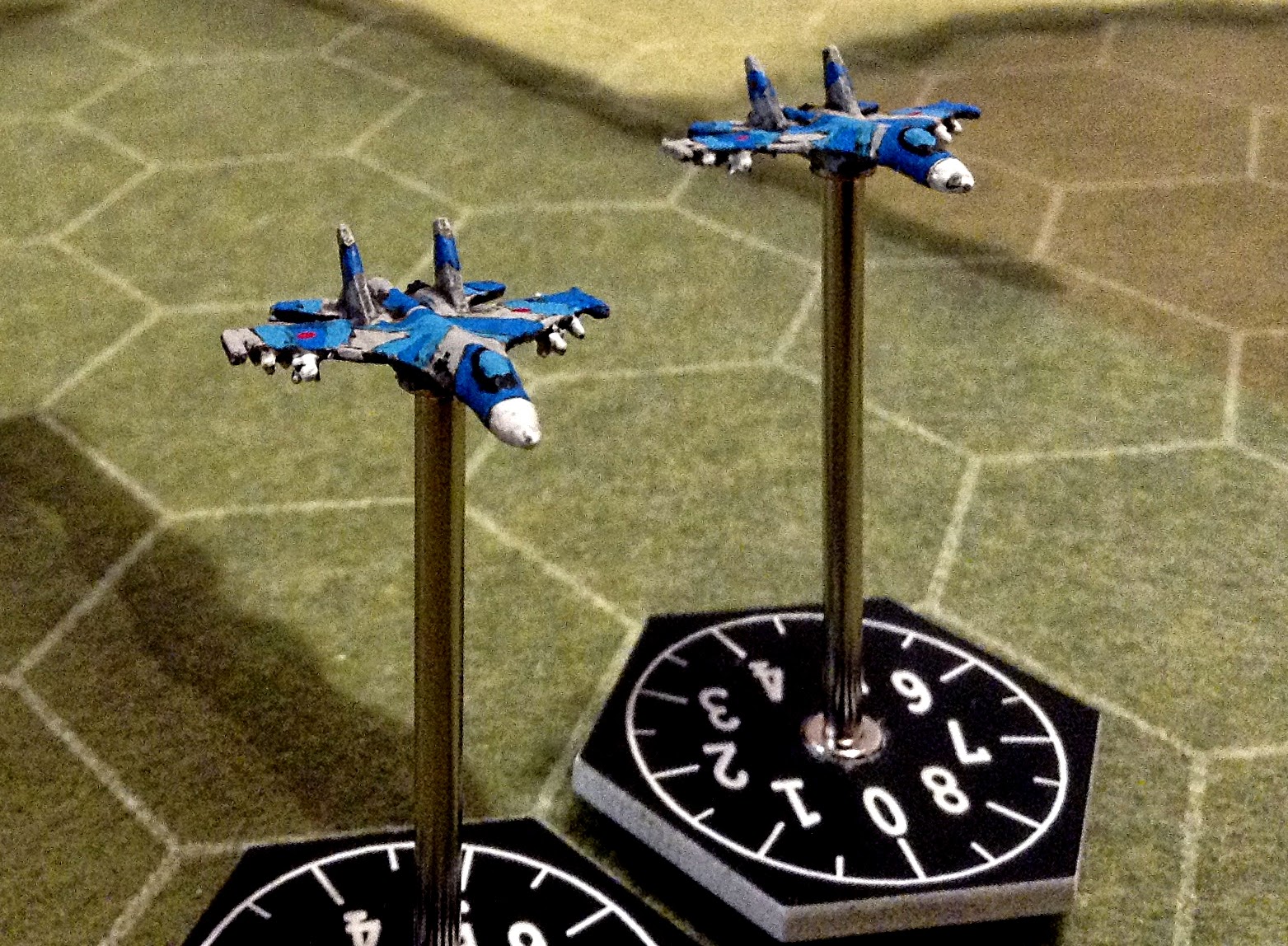 Have a great week! Maybe I will have more images to paint up before the end of the weekend.

Well my local wargaming club, LittleWars has launched its own blog today.

Stop by and check out what is going on here in Stockholm!!! Link 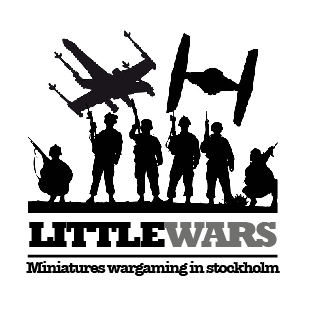 Mark
Posted by Rattlesnake at 6:36 PM No comments:

Hi everyone!
Well I had a crazy week at work, at the end of the week I ended up with a new title at work and a promise of a promotion and hopefully a pay raise.

On Friday I left work early for a planned Valentines getaway with my Love! I had made all the arrangements without letting Cathrine know where we were going and or what we were going to do. I made reservations for the two of us to spend Friday night at Hasselby Slott, It is a high end hotel that is a castle.  It was built in 1650 and is a beatiful building. The grounds are very beatuiful and the best of all it is not far from where I live.

Our room was awesome. We had a sauna in the bathroom.  I had reserved a suite for the night and it was one of the two wings of the orignial castle building.  There are other rooms around the grounds but this was perfect.

When we walked out of the room to go to dinner the room opened up to the main court yard and it was just cool! I have never spent a night in a castle before. 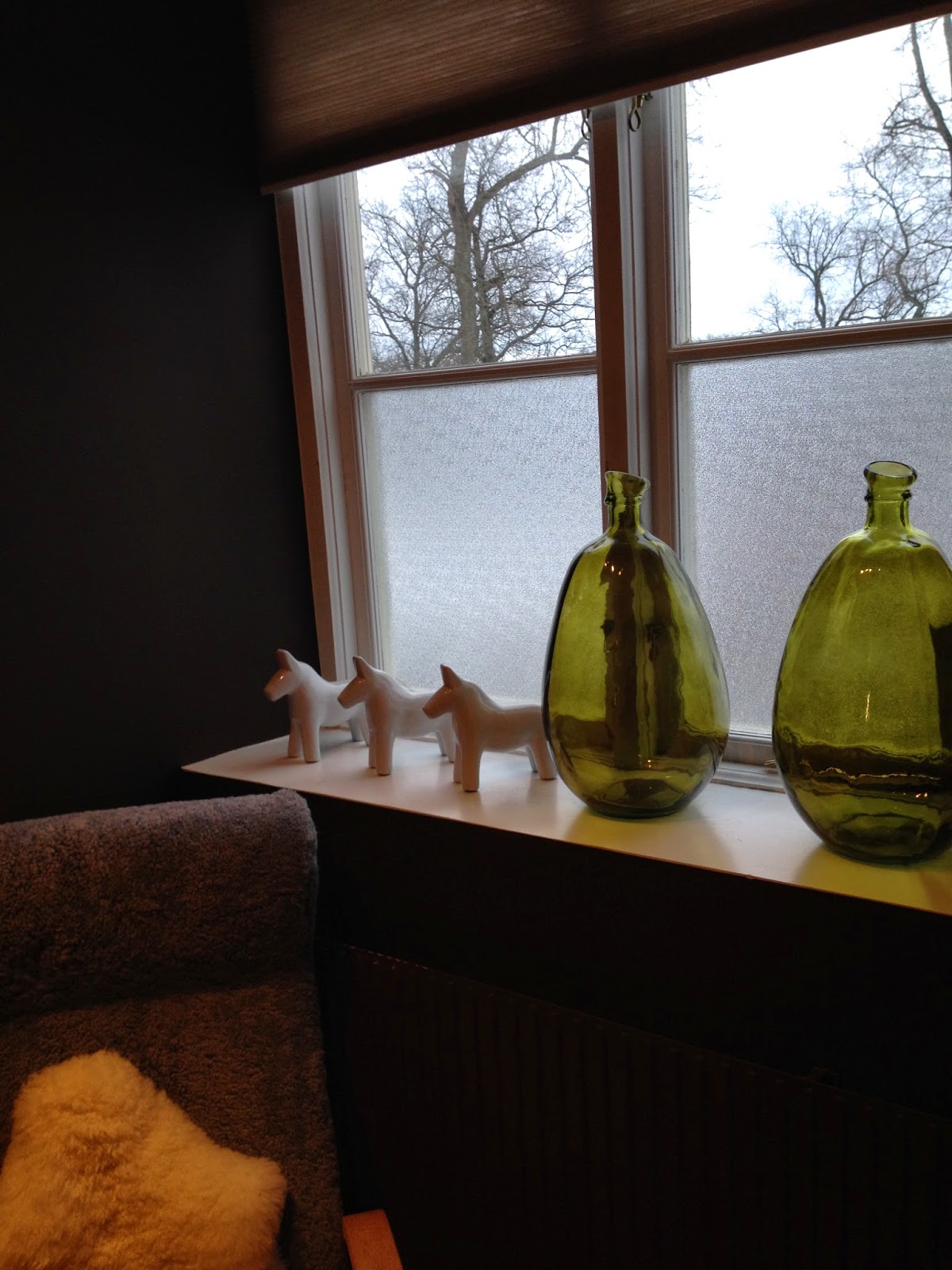 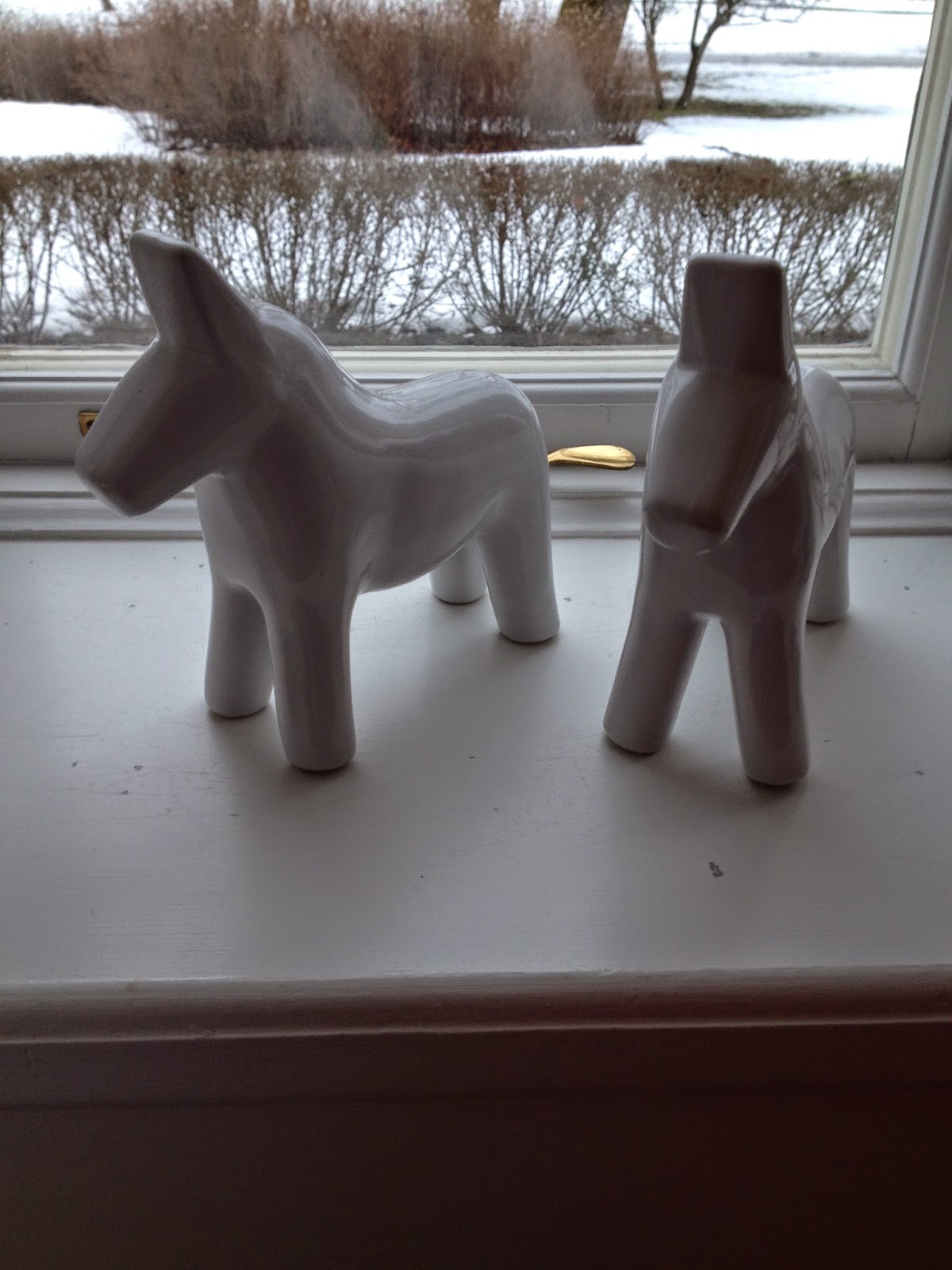 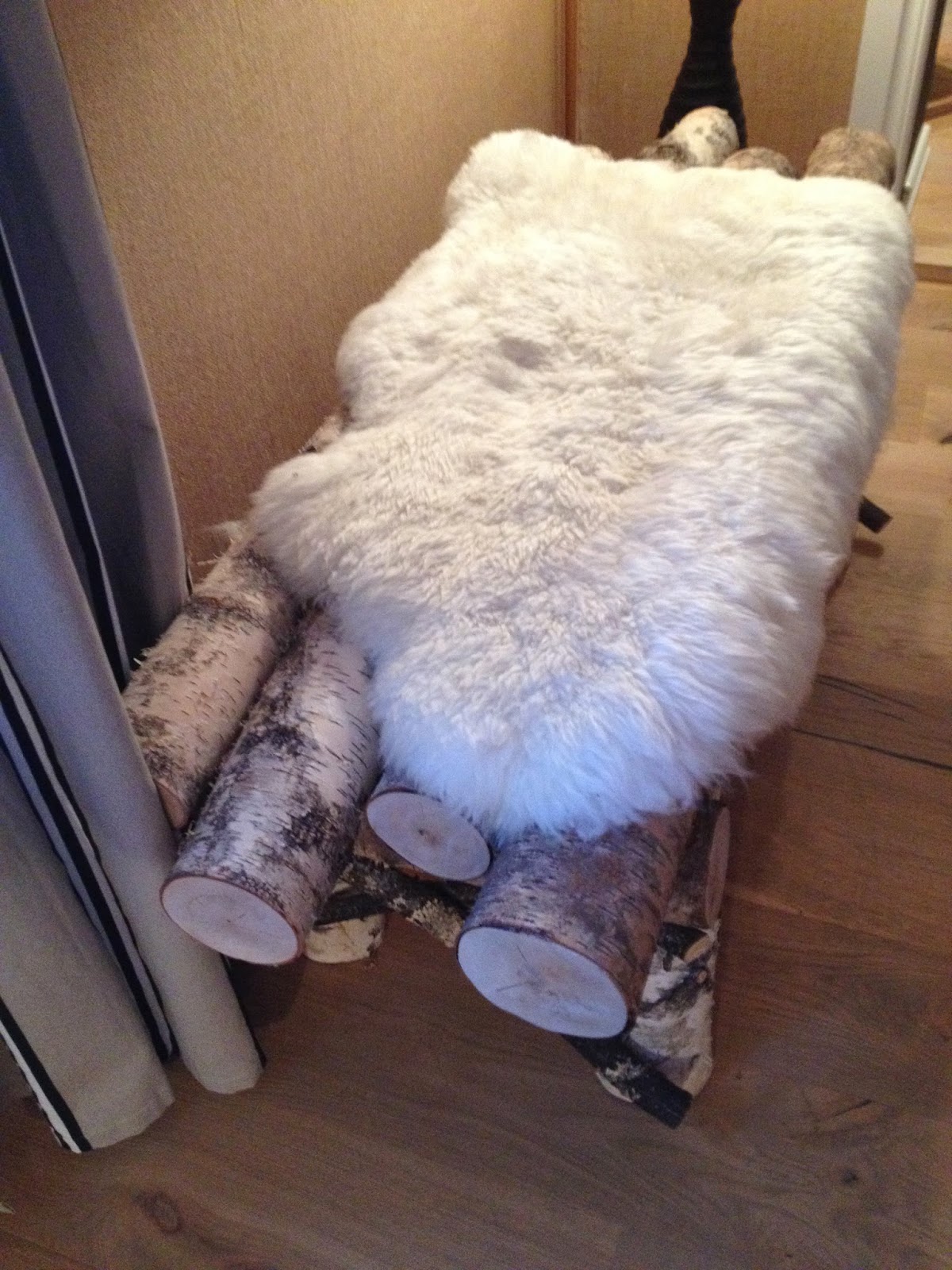 We had a great break from all the normal crazyness of life and enjoyed a good dinner and a quiet night alone. Remember I am here in Sweden to be with the woman I love!

Yes I did do some building of my wargaming miniatures. I finally glued together the 12 foot men at arms for Lion Rampant but I did not paint them up yet.

Well have a great week and remember the loved ones in your life!

Run for the Boarder!!

Hi again!
Well today I ran a mission for my 1941 Campaign.
I call the Mission Run for the Boarder because the date that I created the mission was on 15 June 1941, before the invasion begins. The background is that a flight of 3 I-153's get lost and end up on the German side of the lines. They are trying to make a run for the boarder to get back to safety.


The Germans are up flying a training mission. The Squadron Leader is flying with third section pilot Alhard Bastian.  This is Alhard's first combat assignment so the Squadron Leader,Leopold Kellerman is taking him up for a training mission when they stumble on the inexperienced Soviets.  Kellerman sees this an opportunity to get Alhard into the fight and trained quickly. 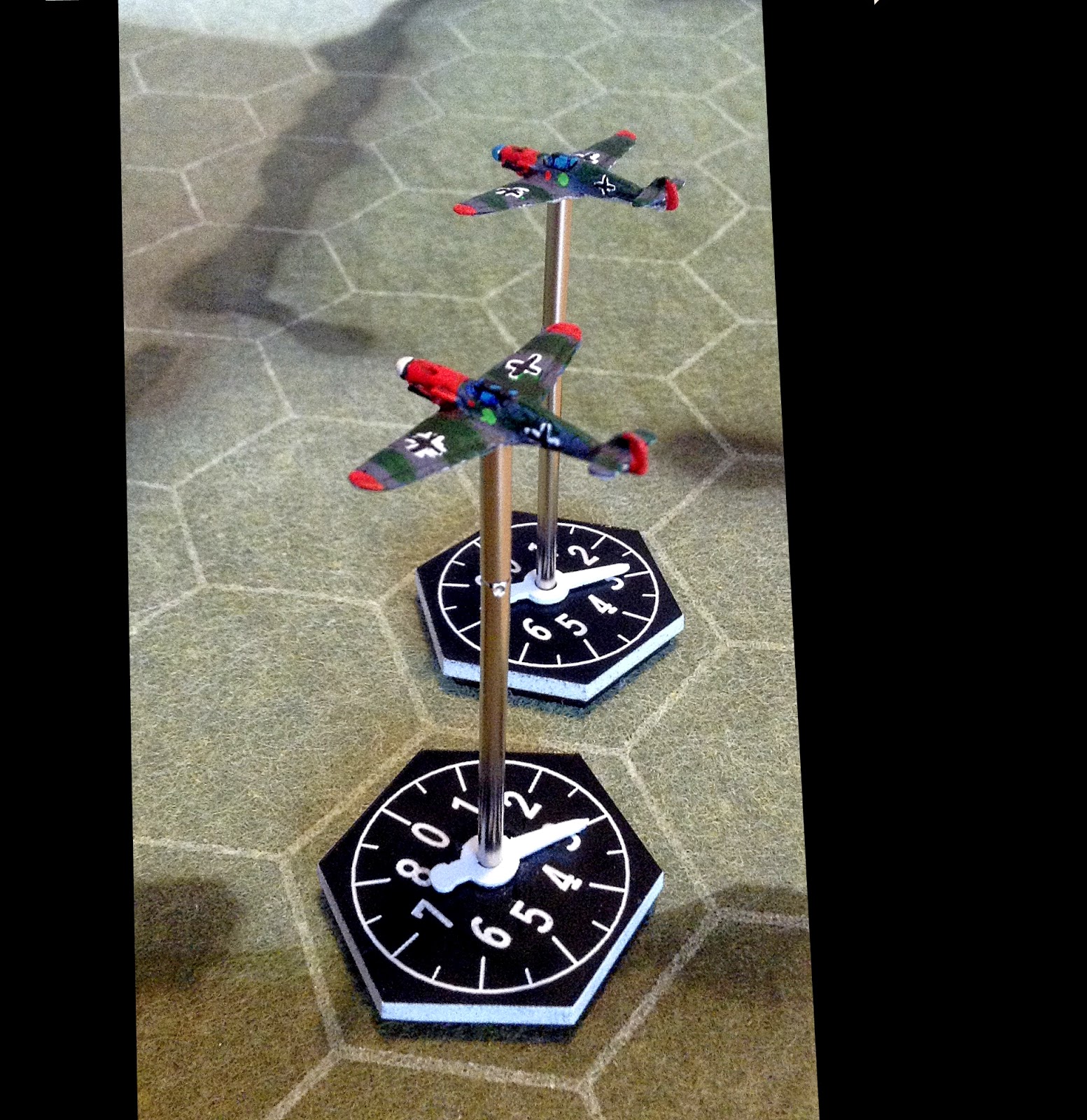 I used the Squadrons Forward campaign system to set up the map and the approach to the enemy. I had a slight advantage in position since Kellerman is an Ace pilot skill.

Once the game started things went fast. The BF-109F-2 is a superior fighter aircraft and the Germans were able to get in behind the Soviets quickly.

The Bf-109's came in fast and the Soviets continue to run to the boarder.

The German's slip in behind the Soviets and get on there six.  Alhard slips in front of Kellerman and takes a shot with Kellermans direction! The result is devastating. Alhard's 15MM Cannon tears the I-153 to shreds and the I-153 goes up in flames. 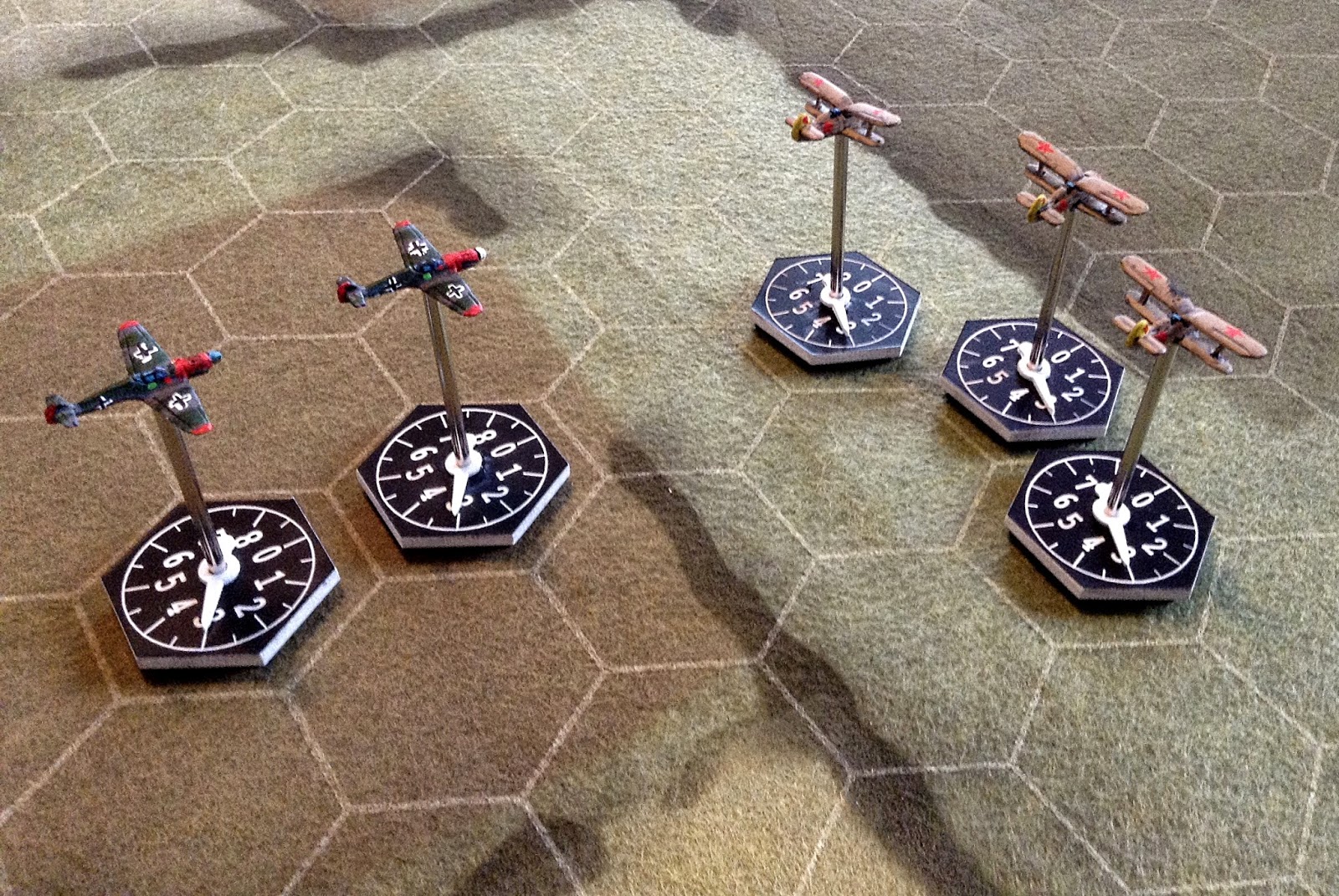 Now the Soviets realize they are in trouble and try to dive for the deck and run. The Germans are in a position to anticipate the Soviets moves and they are able to keep on the Soviets tale and adjust there position so that both pilots have a line of sight on the enemy.


This time Kellerman scores an airframe hit on the I-153 and Alhard's shots miss the target.  The chase continues!


The I-153's continue to run for the boarder, despite being chased at close range by the Germans.

Now with the two Soviets in line and flying straight as fast as they can both Germans fire there guns.  Alhard scores another killing hit with the 15mm cannon sending the Soviet to an early grave.  Kellerman's aim was thrown off by the explosion of the Soviet aircraft and his shots missed.


Now that there is only one Soviet left the Soviet decides to turn to try to get away but is unsuccessful.  Kellerman waves Alhard off from the attack since Alhard used up all his ammunition in his last attack run. 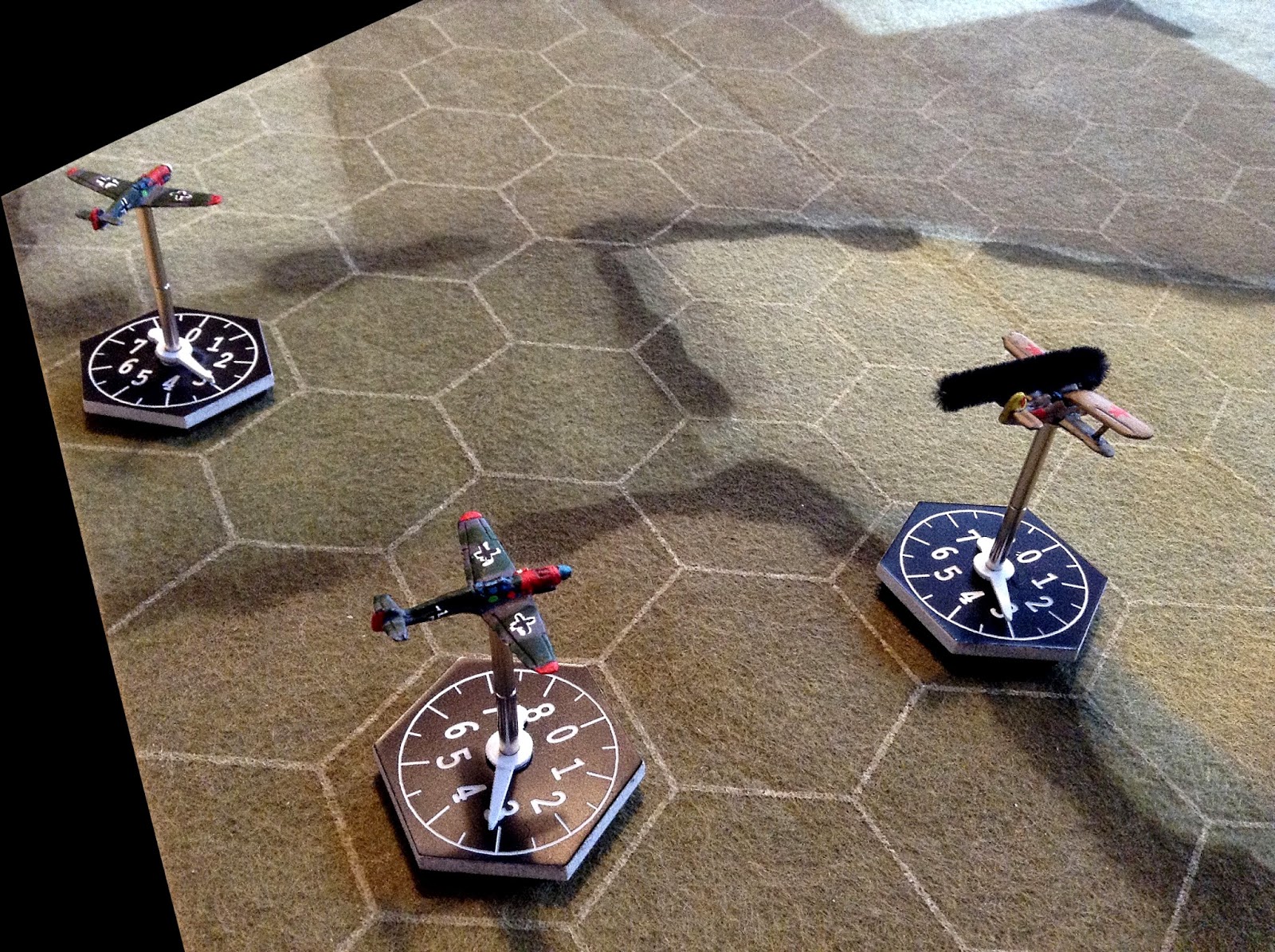 The battle is over and both German's make it back to base without a scratch.  I used the Squadrons Forward campaign system to finish up the game and the result was that Alhards is notice by the Admin officer, which could provide some support when replacements are needed.  Also both pilots received the Iron Cross 2nd class.

Well I hope you all enjoyed the the first battle of the Eastern Front JG54 Campaign.

Posted by Rattlesnake at 8:06 PM 2 comments: