B-17 Queen of the Skies upgrade

Hi all,
Wow it has been one month since my last post. Sorry life has been keeping me very busy. 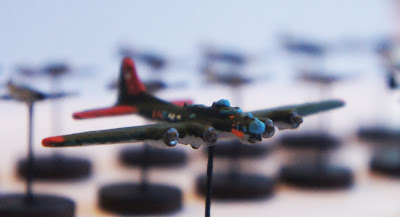 So last weekend and part of this weekend I have been working on an upgrade project for the Avalon Hill solo player game B-17 Queen of the Skies. 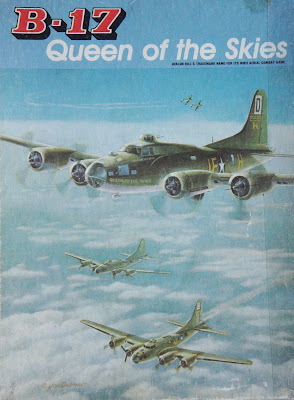 I have played 5 missions over the last month and I wanted to improve the visual aspect of the game. As you can see from the pictures below the air battle board is not the most appealing game board. 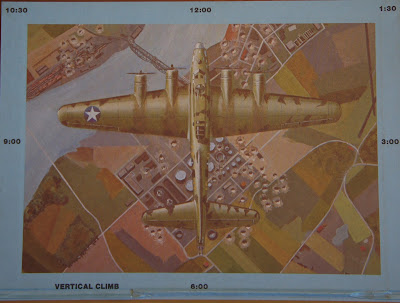 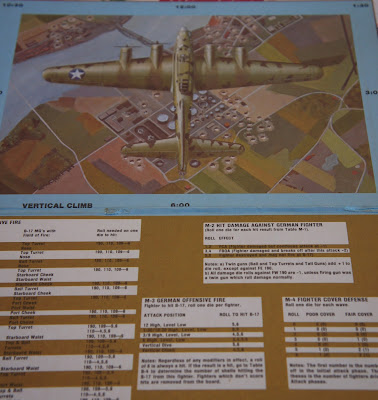 I took some time and made a new map that will allow me to use the new 3mm Miniatures that I painted up over the last two weekends to replace the old cardboard aircraft.

When combat would take place between the B-17 and the attacking German aircraft you place the cardboard aircraft on the battle board and it can be difficult to tell the altitude of the attacking aircraft.
So I created a new battle board. 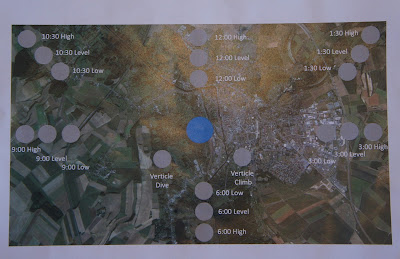 Now to the aircraft. 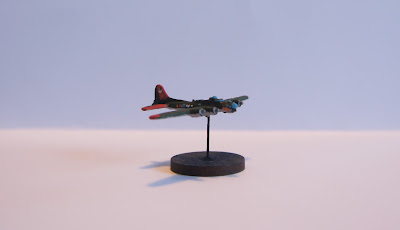 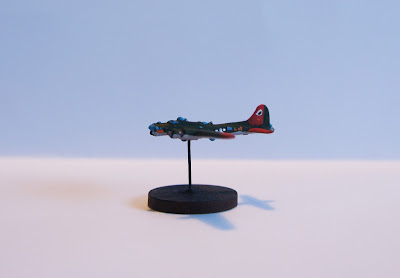 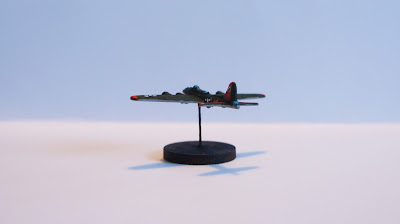 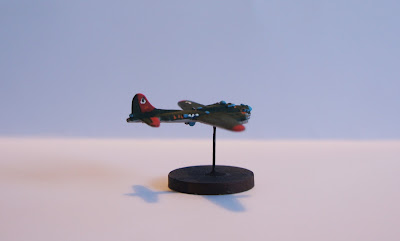 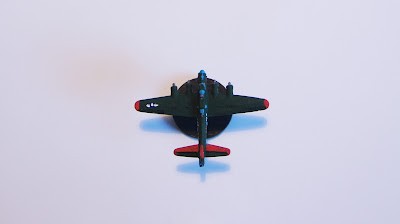 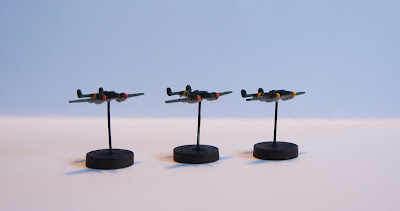 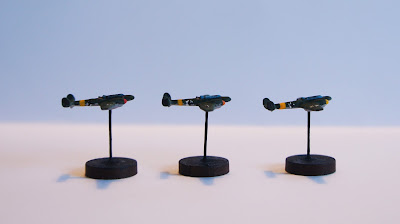 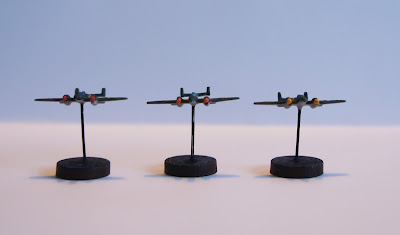 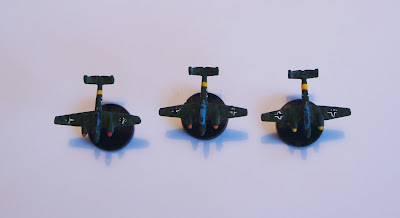 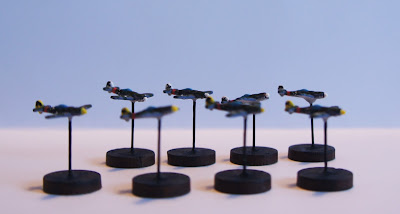 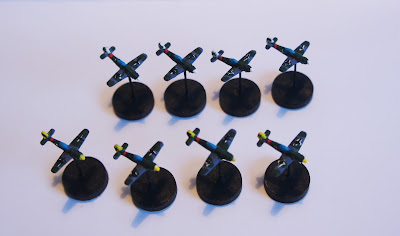 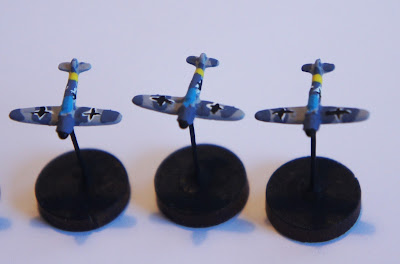 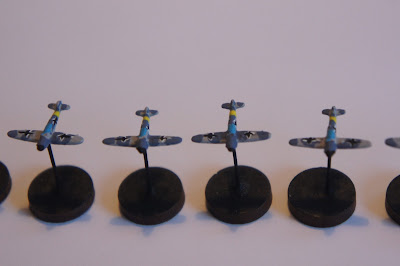 So in total I painted up 20 aircraft.  That is not a bad amount of miniatures to paint up. 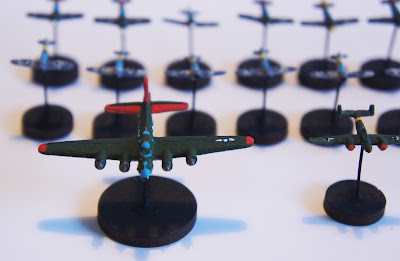 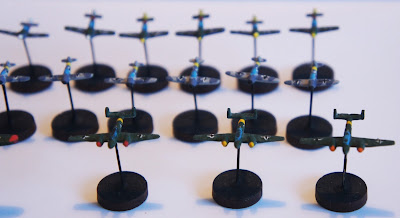 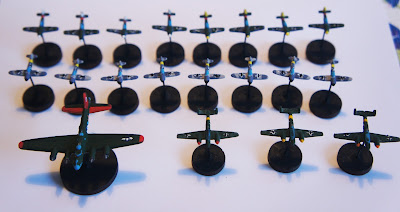 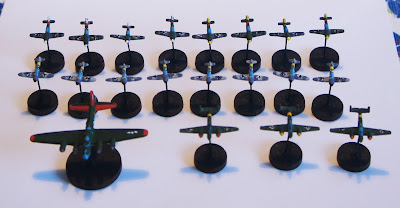 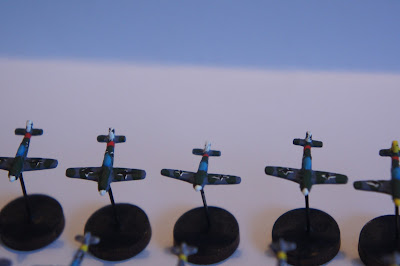 So here are a few pictures of how the game looks with the new battle board and the new aircraft. I have included a picture of how the battle would look on the old board too. 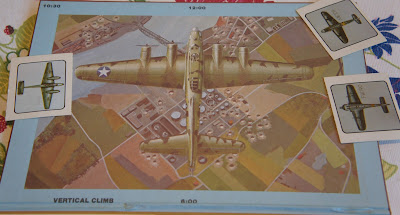 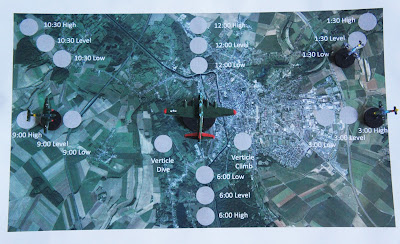 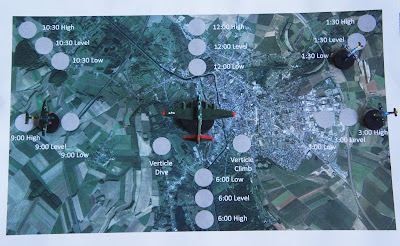 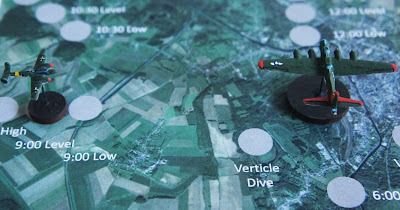 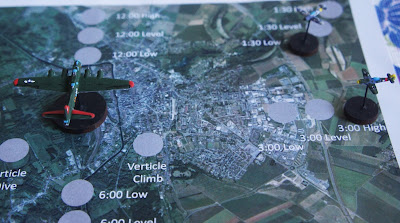 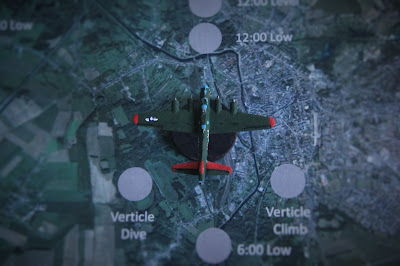 Here is a comparison of the cardboard aircraft and the new miniatures.

So what do you think?