First Game of Chain of Command

This past Thursday I went to the club and joined in on a game Chain of Command.  Jesper and Ulf had planned to play the game so I asked if I could join in so I can learn the rules. All the miniatures you see here were painted by Jesper and Ulf.  They are 15mm figures. They are very well painted and hopefully my 15mm figures will look as good as there miniatures.


The year was 1941 and we were fighting in Finland.  A crossroads was the goal of the game and the scenario was just a meeting engagement, not a historical scenario. The two sides were the Soviets against the Finnish.


I got a quick introduction to the rules and then we divided up the troops, I asked to play the Finnish and the command the tanks, which I did.  I had a platoon of tanks, two T-28E's and two BT-5's.


The rules were pretty straight forward with the focus being on the command structure and the importance of protecting the commander of the units.  Each platoon has a senior Leader and each squad of Infantry has a junior leader.  The tank Platoon had a command tank with a Senior commander and the rest of the tanks had junior leaders in charge.

One of the unique and fun aspects of Chain of Command is the setup phase, where the players move markers to determinate where units will arrive from, they are called jump off locations.  Once these locations have been moved and locked down troops are deployed on the table based on a command dice roll which determines what can be deployed.

I was very lucky with my command roll and I was able to deploy all my tanks at once, the Soviet player had 3 T-28's and he deployed one tank first and then two more. The Finnish tanks were captured Soviet T-28's.

After both sides had our forces deployed on the table we maneuvered into line of sight and started to fire on each other.  The game flowed very well and the infantry definitely needs cover for protection.

The rules are fun and provide a lot of ebb and flow to the game. at one point of the game the Finnish Infantry was taking a beating and I was sure the game was going to end soon but I was wrong and things turned around for the Finnish forces.

The game ended up being a infantry fight and a tank battle. My tanks were deployed on the right side of the infantry.  I was able to give some support to the infantry from time to time when the Soviet Infantry came into view.


Things were starting to go our way and to help try and finish off the Soviets I shift three of my four tanks to the far left flank of the battle field. This helped to finally break the Soviet infantry and one of my main gun hits killed the Senior Infantry commander, which left the Soviet armor with no support.


The game was enjoyable and I look forward to more games. I have selected the Chain of Command Rules to start playing more WWII Skirmish games. I am currently working on finishing up my force to do Poland 1939.  I have the Skirmish Campaign book on the Black Brigade (the only Polish Armored Unit in 1939).  My miniatures are 20mm from FAA figures.  I am also working on some 15mm tanks for mid to late war Soviets vs. Germans

Thank you Jesper and Ulf for setting up and running the game!

Good afternoon all!
I hope everyone is having a good weekend! I had some time today so I painted up my Tiger I and my Panzer IV.

These are both inspired by tanks from the Eastern front around early 1943. 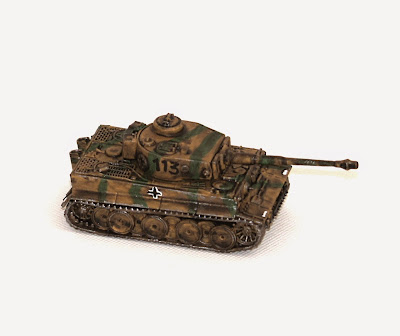 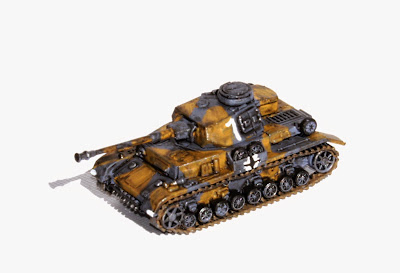 I hope you like the pictures and I look forward to building and painting more soon.  Again these are 15mm Plastic Soldier Company products.  They are very good and if you have ever built a scale model in the past you can build these very easily. 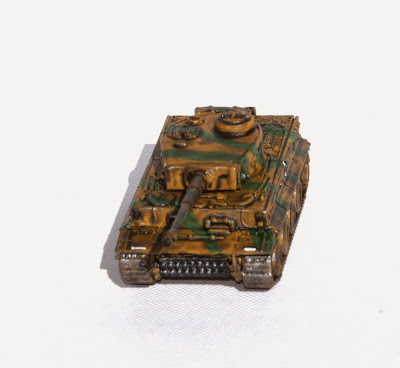 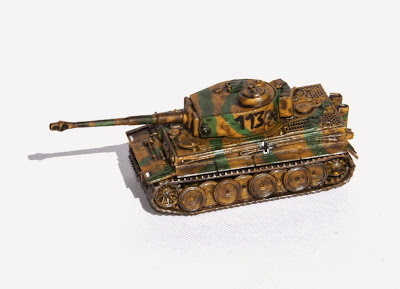 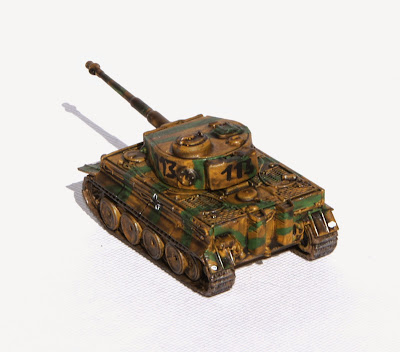 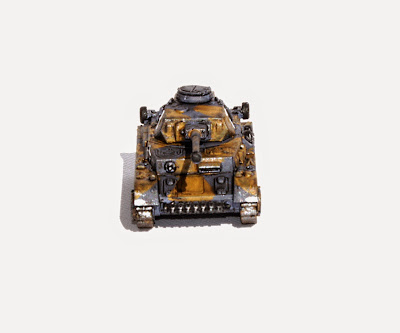 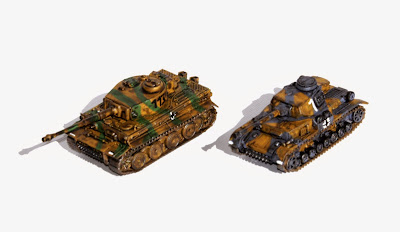 Have a great weekend.
Posted by Rattlesnake at 3:55 PM 1 comment:

Hi all,
Well the other day I decided to swing by the local wargame shop and I picked up a box of Plastic Soldier Company's Tiger and Panzer IV tanks.  These are 15 mm miniature tanks.  I will be using them with the other members of the club in a number of games of Chain of Command. It will be the Eastern Front battles. 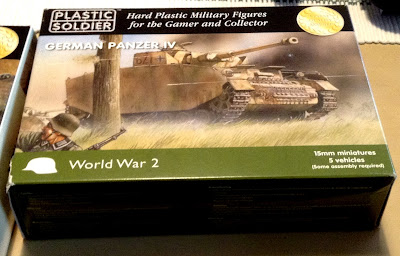 The models are very good and they go together quickly. I was able to build both tanks within two hours, so about one hour each. 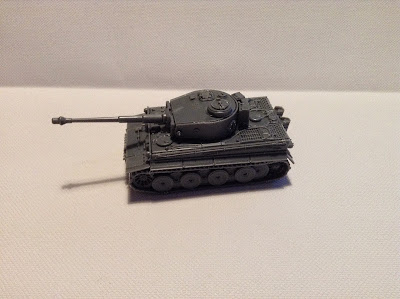 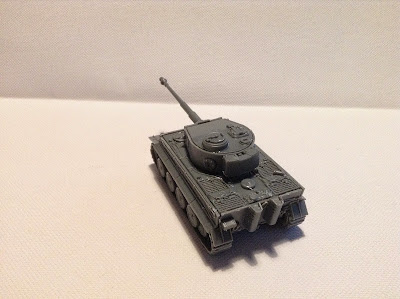 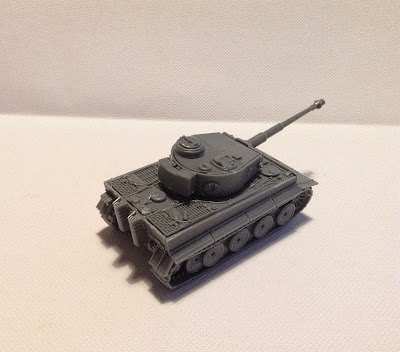 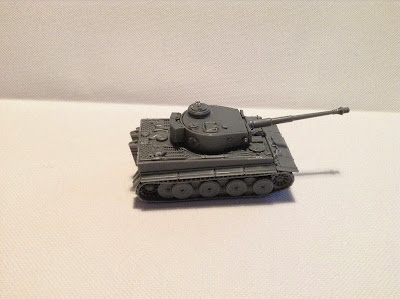 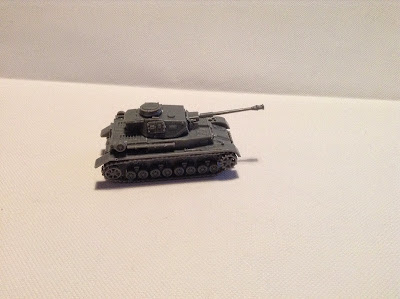 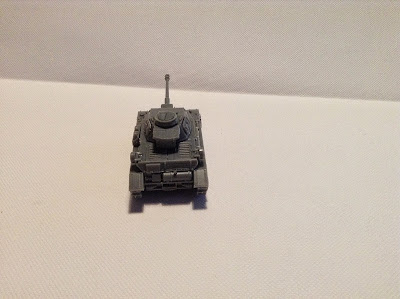 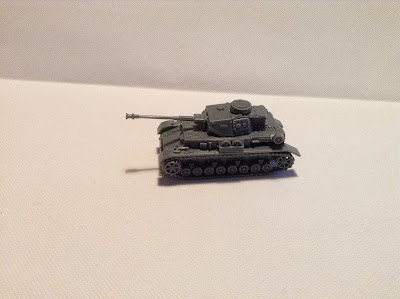 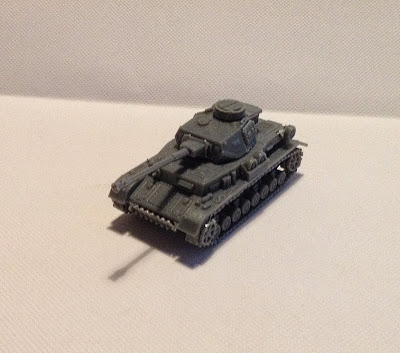 Once I have them painted up I will post some more pictures. 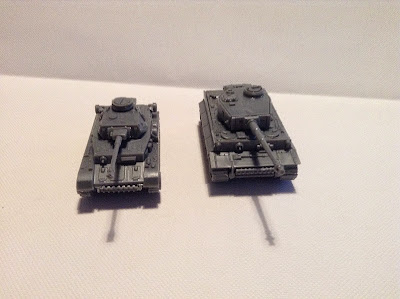 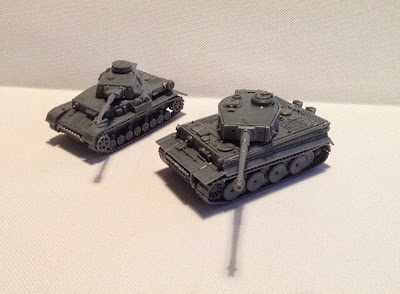 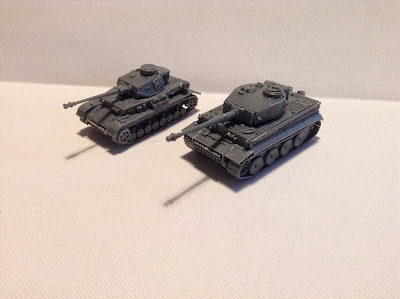 Thanks for swinging by and checking out my pictures.

Posted by Rattlesnake at 8:17 PM 4 comments:

Hi everyone, Just a quick update!

I have been in the good old USA for 5 days to see my oldest daughter graduate college.  It was a quick trip but it was good to see both my daughters and the be apart of this special day.

Here are some pictures of the graduation, Annabell graduated from Emory University in Atlanta GA.


Thanks for stopping by and I will get back to painting soon, I will be doing some repair work on my 20mm  WWII Germans and Polish.
Posted by Rattlesnake at 12:50 PM No comments:

Gardet dör, men ger sig icke! (The Guard dies, it does not surrender!)

Well here is what I have been painting.  It is a Battalion of the Swedish Lifeguard (Livgardet). As part of our club project I had the honor of painting up one of the Battalions of the Swedish Lifeguard as it would have been for the Great Northern War. Soren from Black Powder Games helped me with the reference material for the uniforms and helped me select the unit to paint up for the upcoming demo game that will be played at LinCom gaming convention later this month. 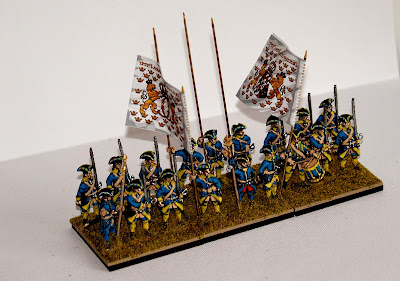 The Miniatures are all from Warfare Miniatures and they were easy to paint up. I liked the look of the figures and the different poses that the men are in.  The unit is comprised of 18 miniatures, 6 on each stand.  The Unit has two stands of Musketeers and one of Pikes.  It is the first unit I have painted from the Great Northern War.  I like how they look and I look forward to more releases from Warfare Miniatures.  I want to paint the Grenadier Battalion of the Life Guard as well as this Battalion. 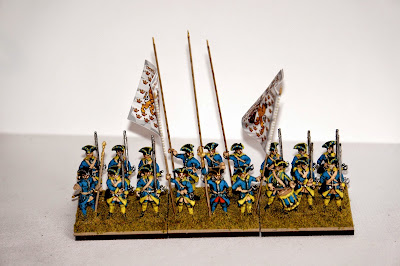 Now the unit has been around for a very long time and is one of the oldest active regiments in the world. The unit was formed in 1521 when 16 young men from Dalarna were selected as a body guard for Gustav Vasa.
The motto at the top of the page is one of a few motto that have been attached to the unit.


There is quite a bit of information on the unit on Wikipedia and I would recommend swinging by and checking out the history of the Unit.  Here is the link! 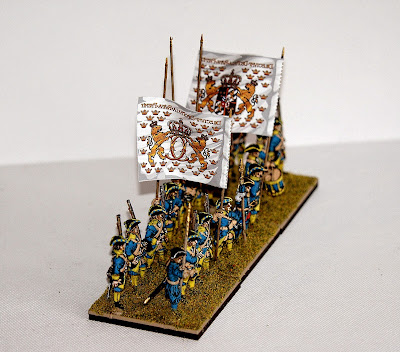 The current unit actually has a pretty good Facebook page. Yes Facebook!  They can be seen at the Royal palace here in Stockholm if you come visit!!! 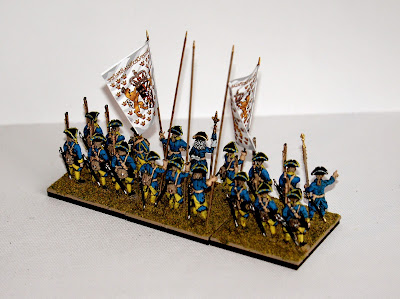 Now I have to get the finished unit to Soren before I head back to the USA in a few days. I will not have an opportunity to game with this unit as I will not be able to attend the convention.  Hopefully the Guard will live up to is past! I will ask Soren to take some good pictures of the game and post them on his blog. 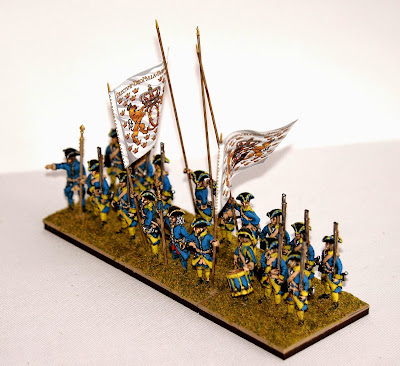 One last note is the flags. They are also from Warfare Miniatures. They look real good with the painted unit. They top off a great looking bunch of miniatures.

Thanks for stopping by.
More soon!!!
Posted by Rattlesnake at 6:51 PM 11 comments: