I am working on some miniatures right now but I am back to playing a good old school pc game.  The name is Combat Missions Afrika Corps. I am playing against an old friend from back in the states. We use to play a lot of PBEM games when I was stationed overseas in Korea and when I was in Arizona.

Here are a few quick pictures.

Miniatures pictures will be coming soon!

A day in the City!

Hi everyone!
As some of you know I am not from Sweden and I moved here recently. So from time to time I enjoy going into Stockholm to see the sights and enjoy some of the many free events going on it town. 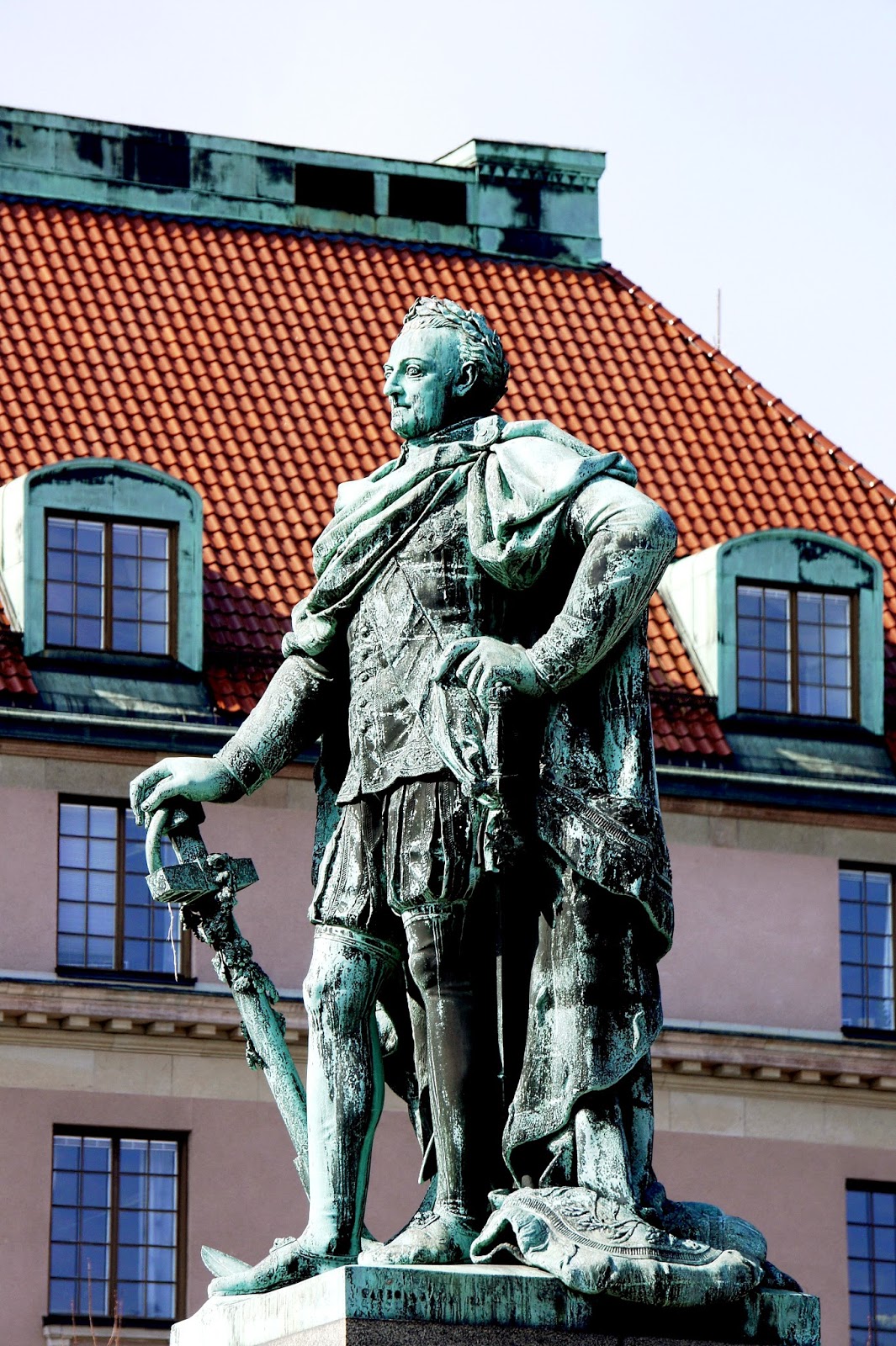 This weekend was a Viking and Medieval market at the Kings Garden.  It was pretty good and there were a lot of people there.  This will just be a post with pictures of the event and the surrounding area. 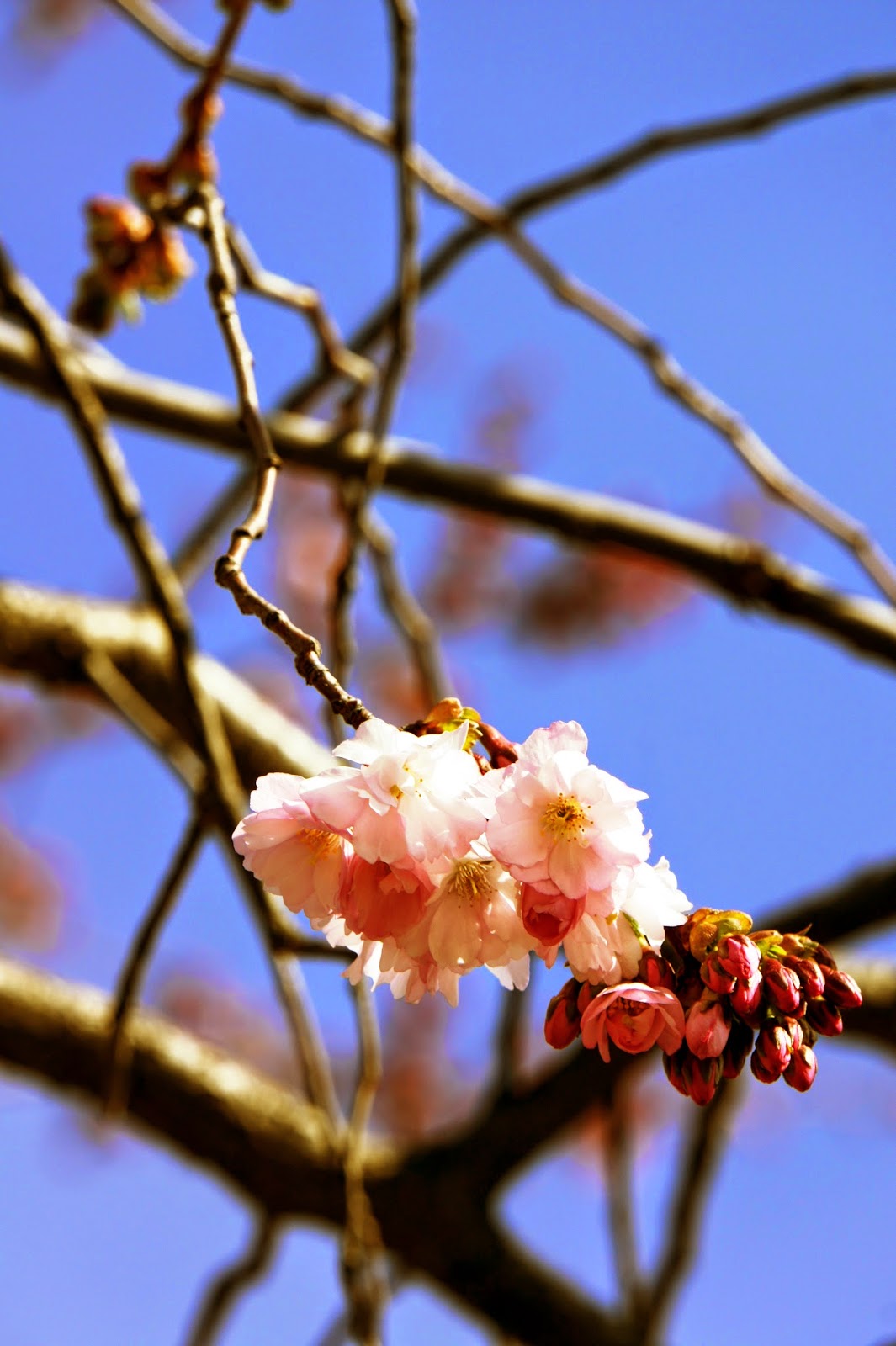 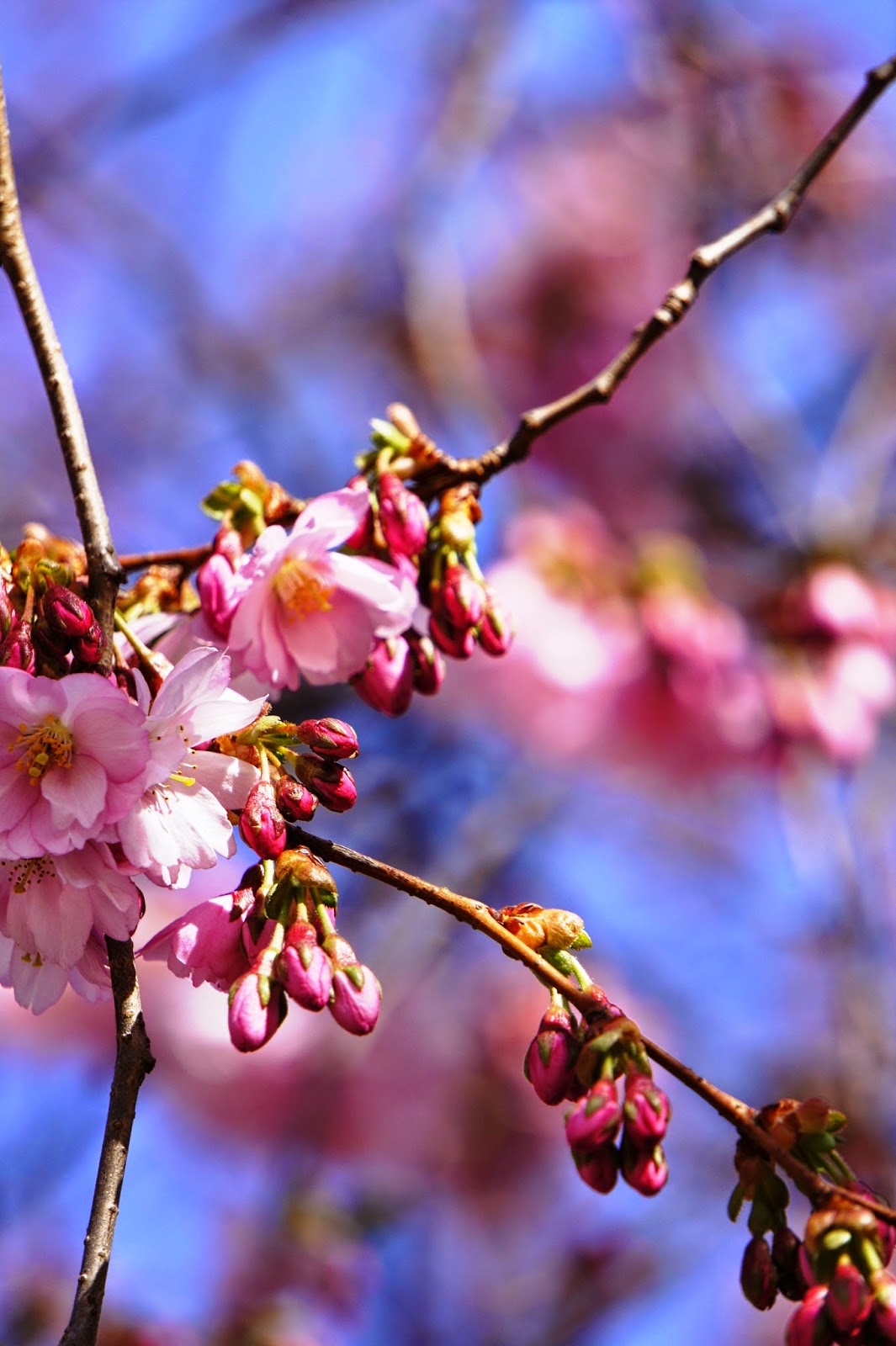 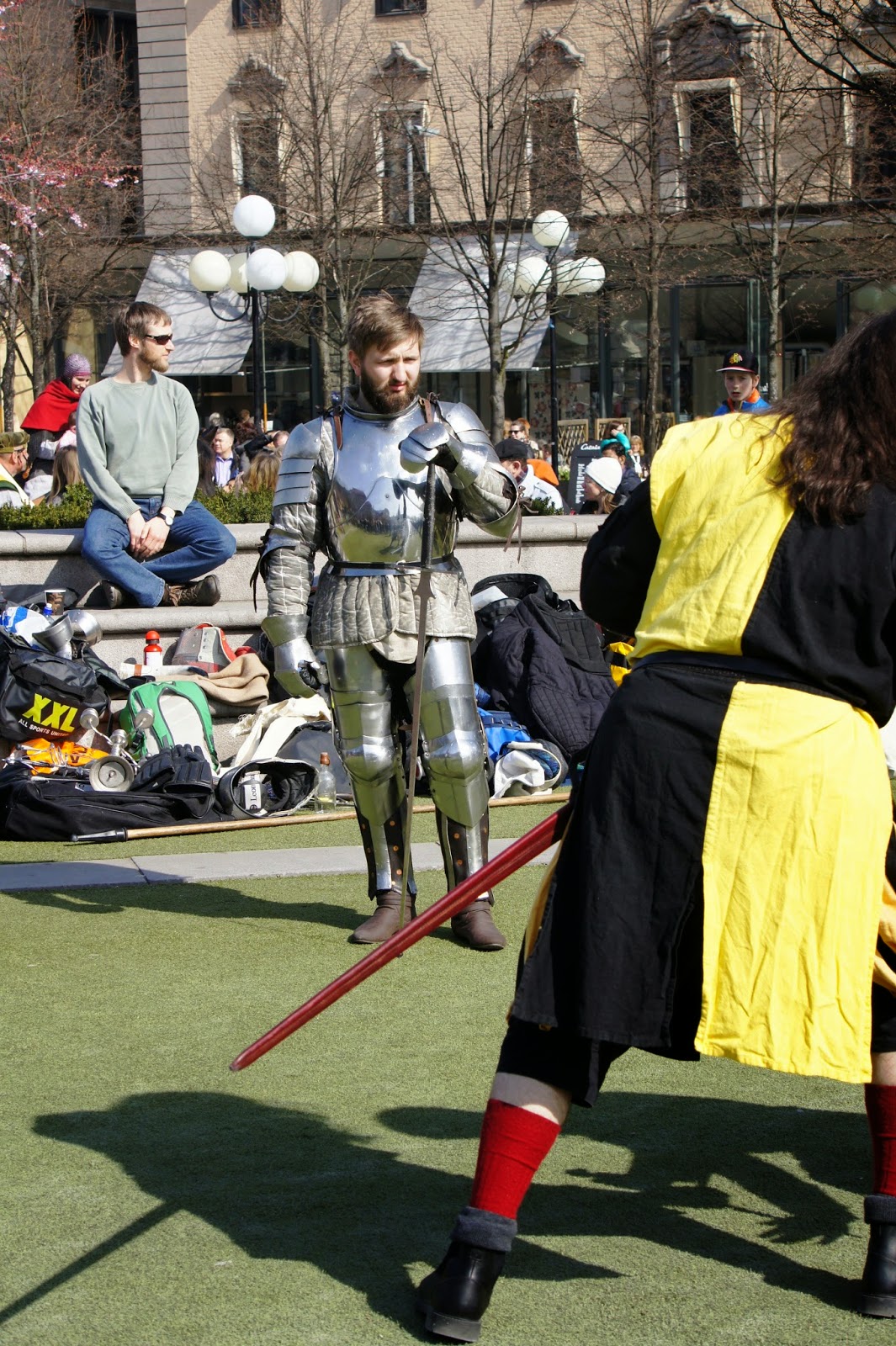 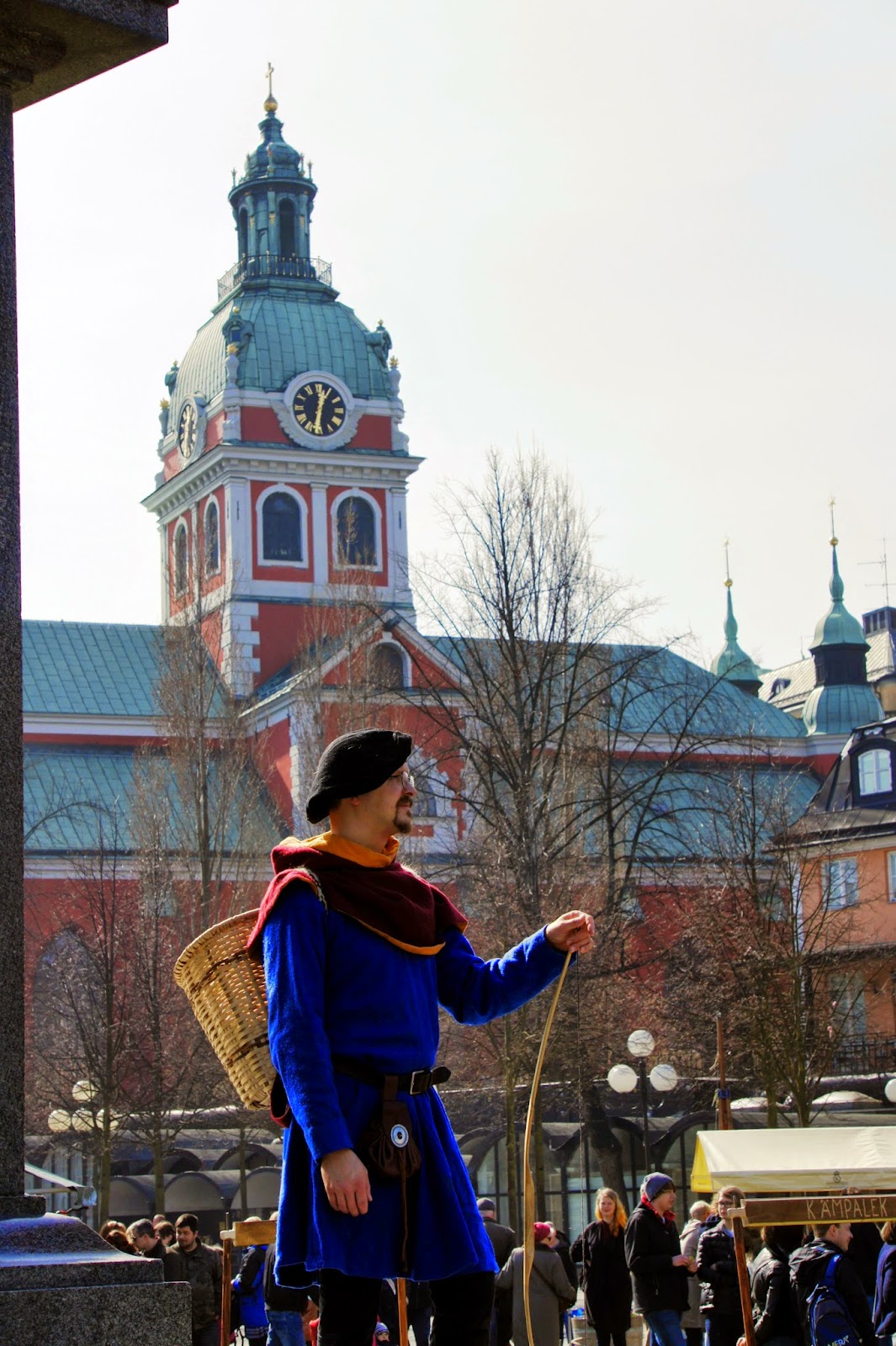 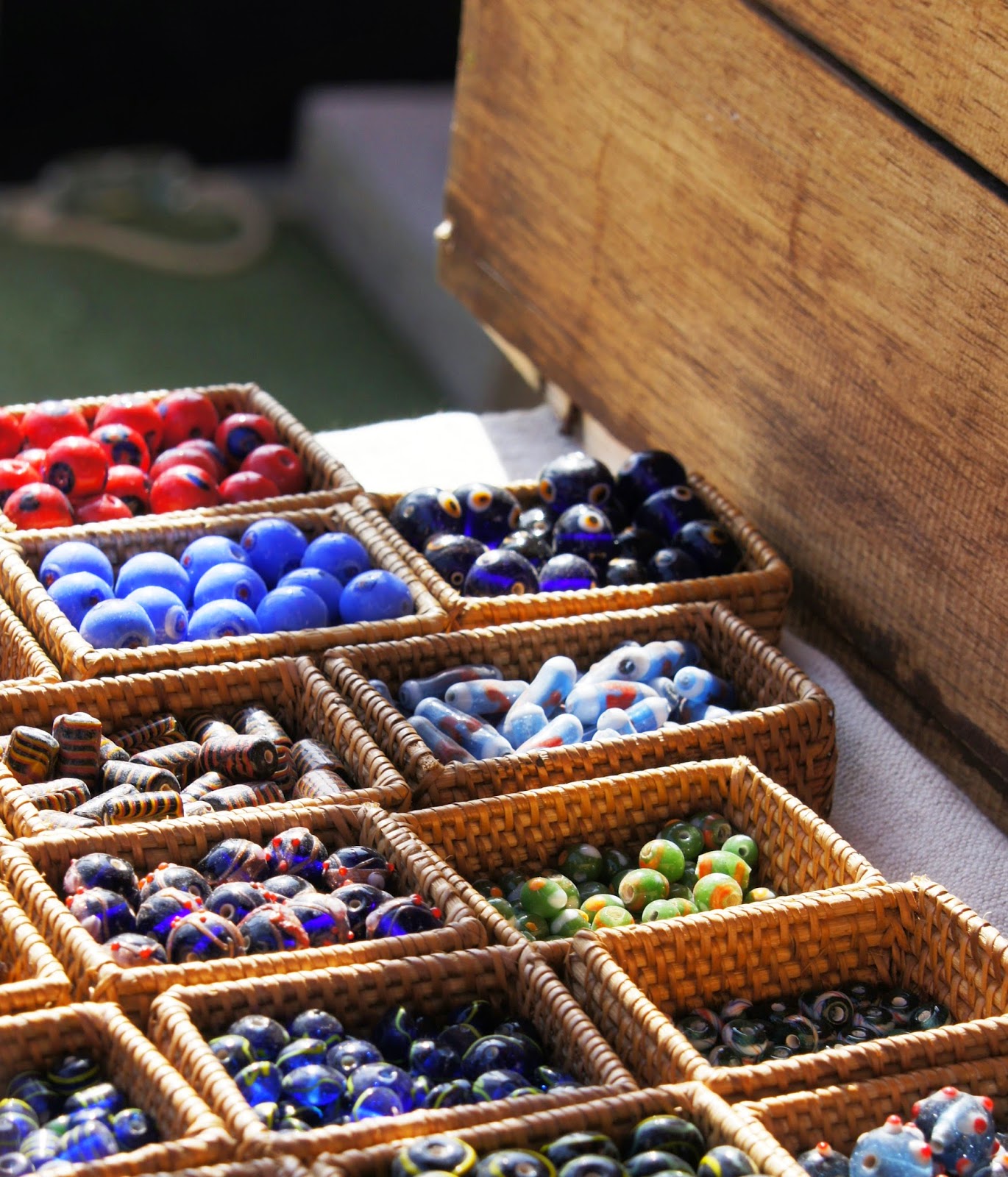 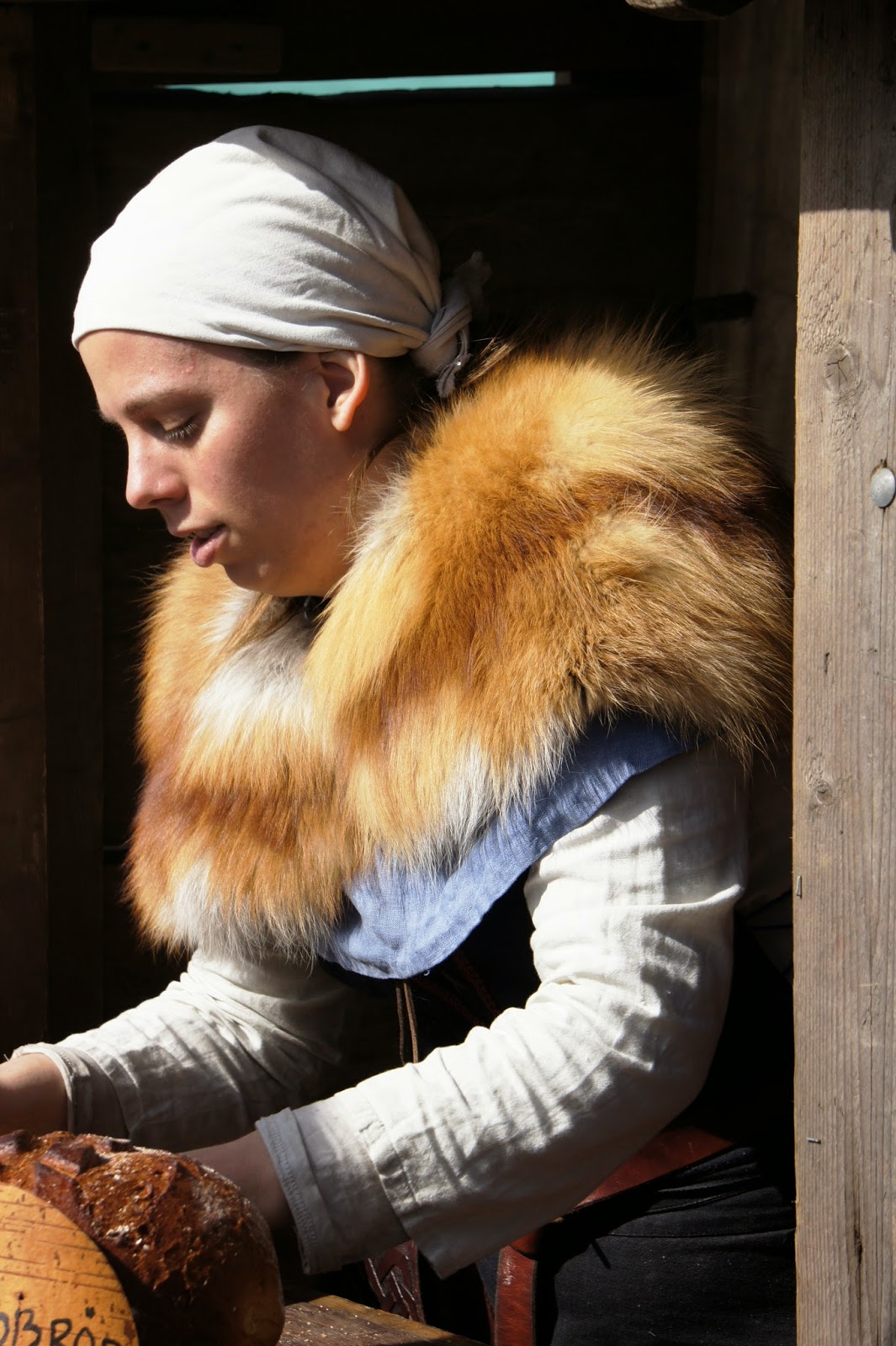 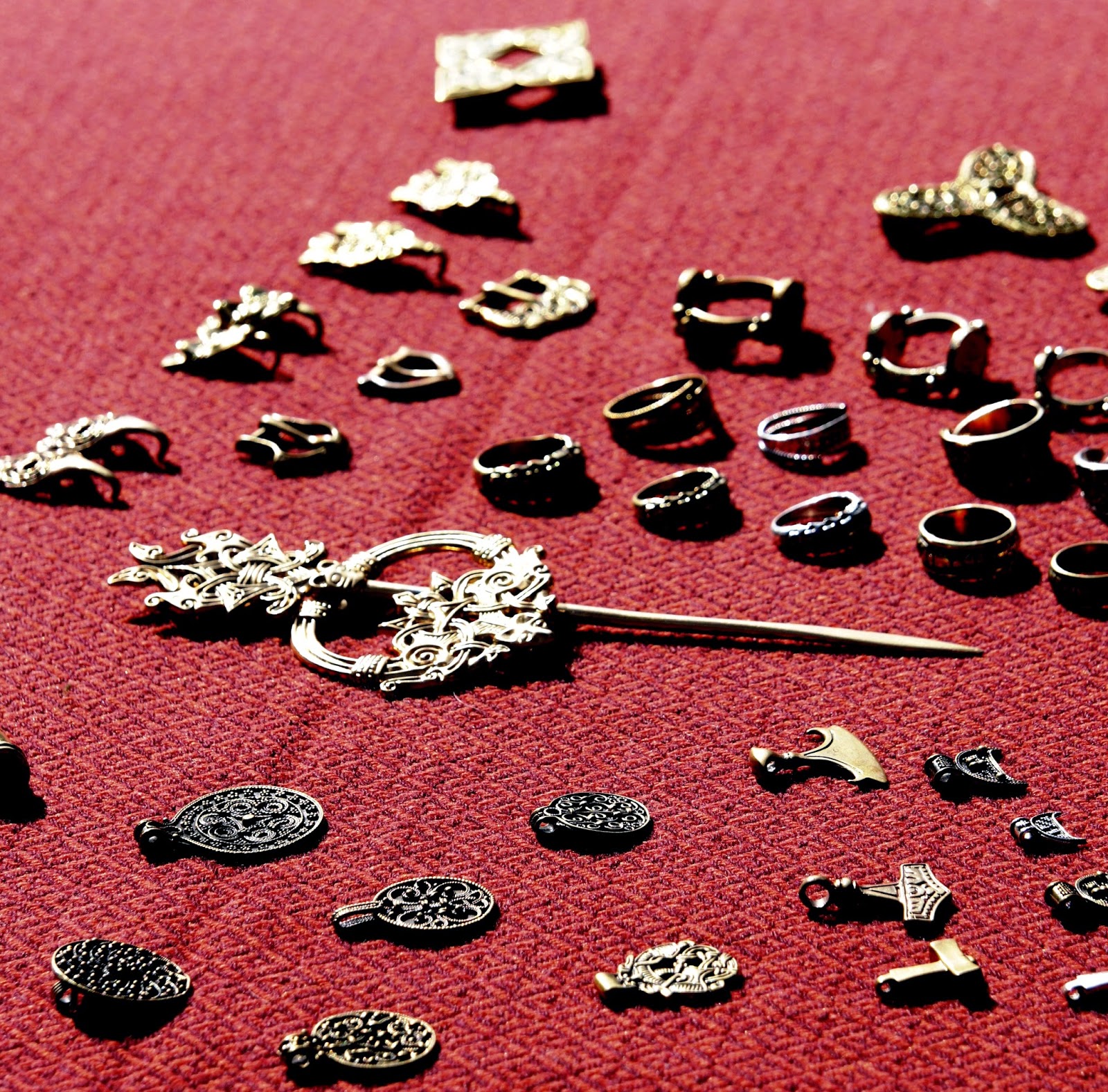 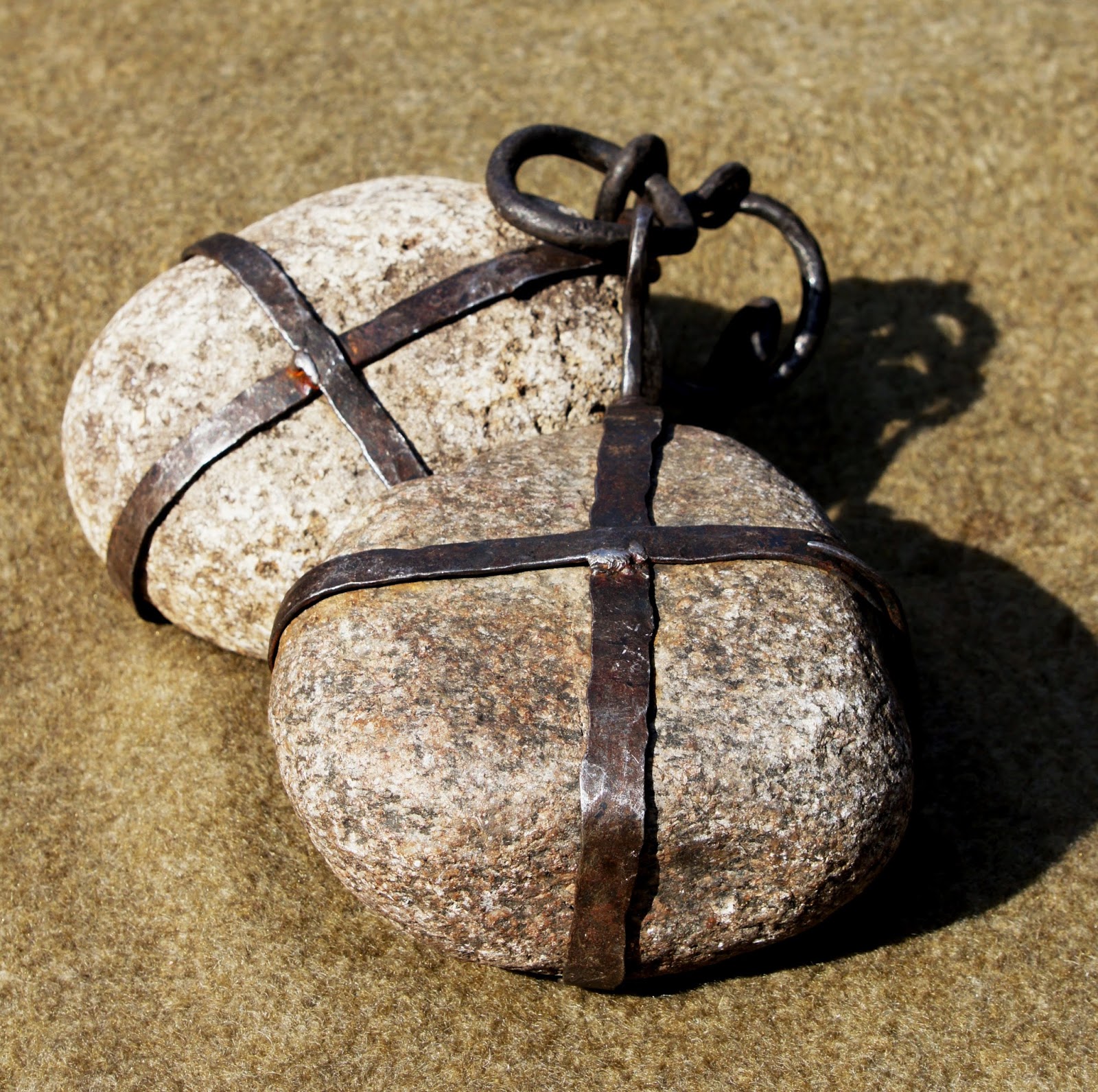 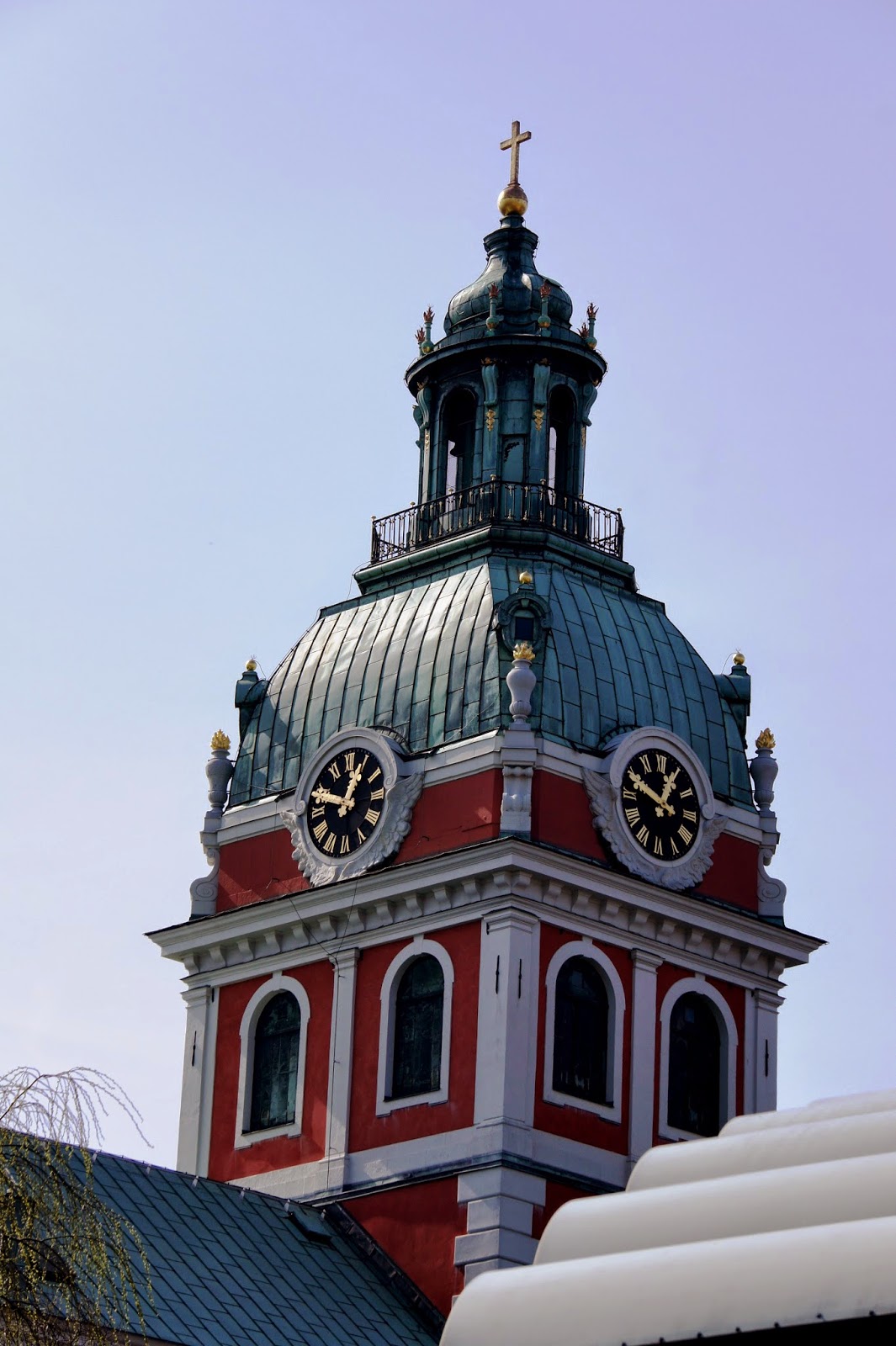 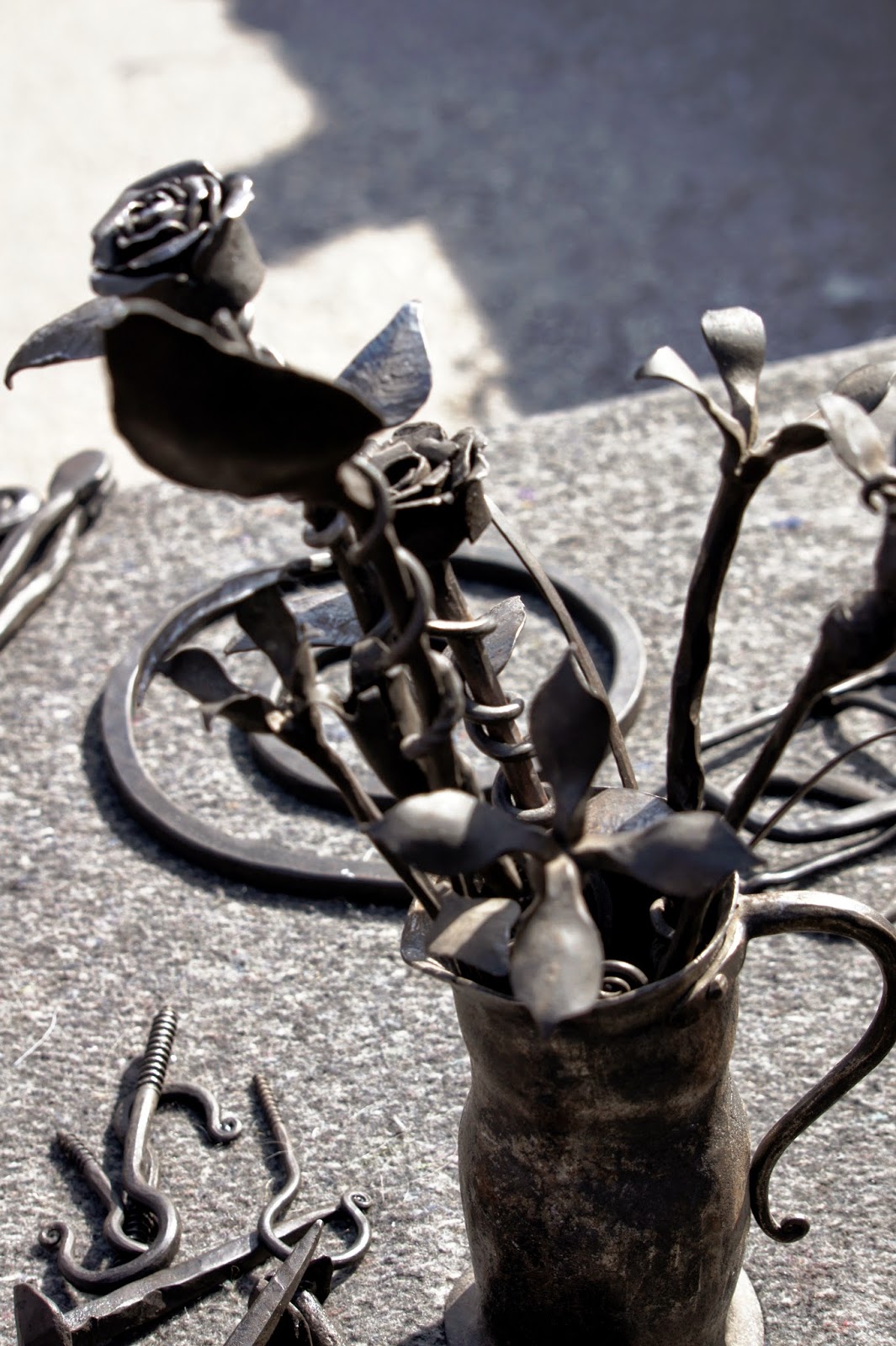 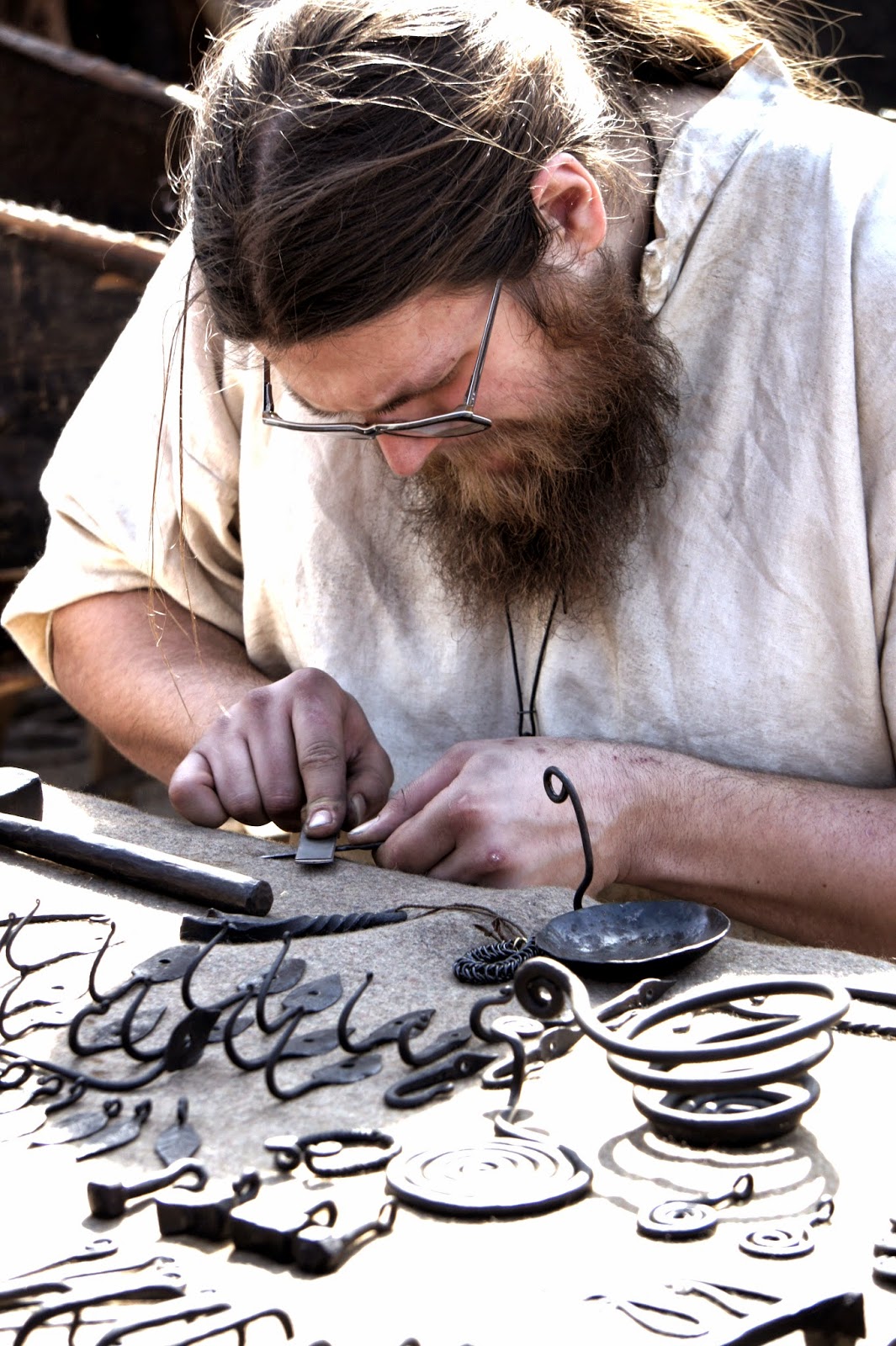 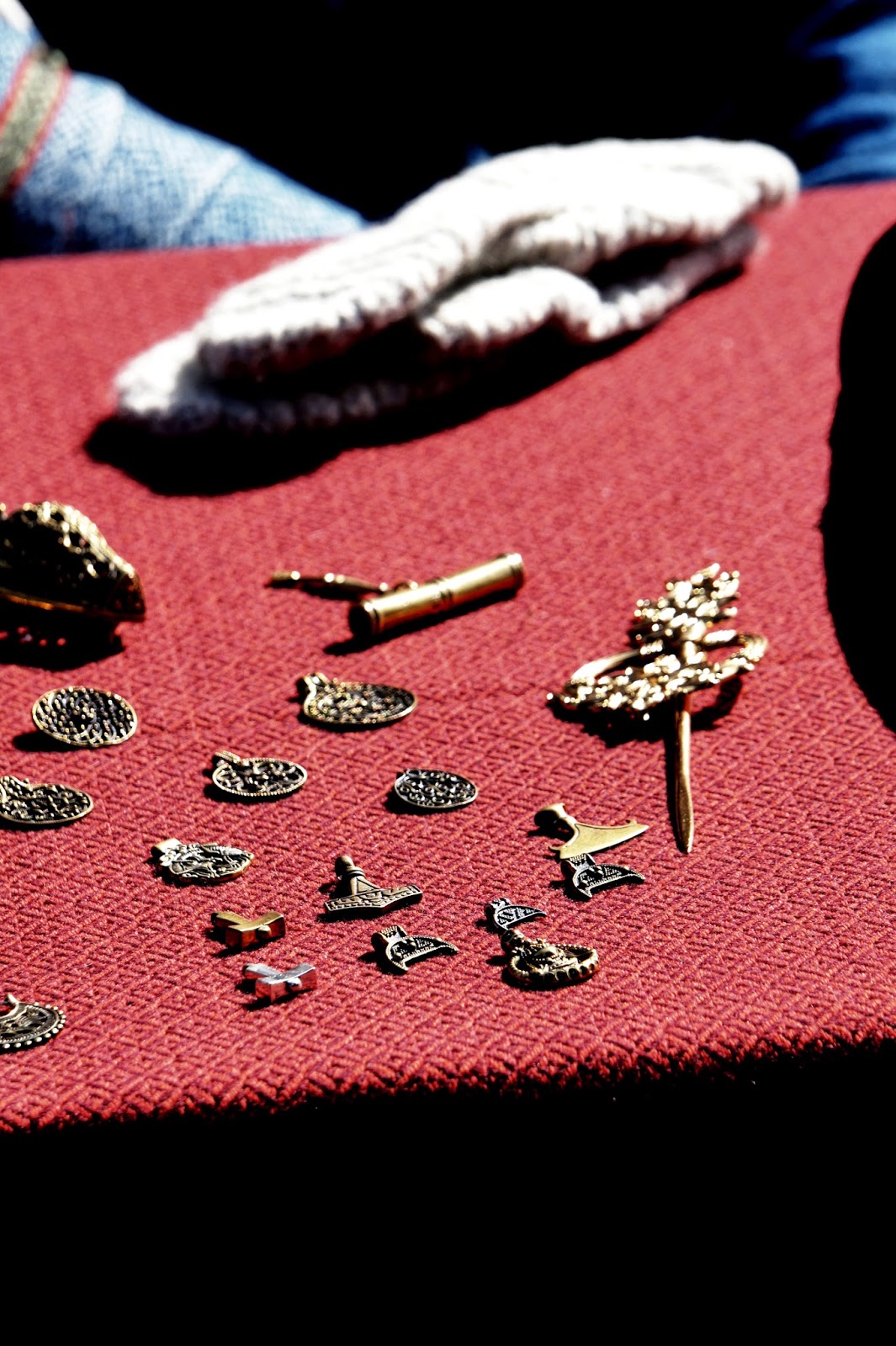 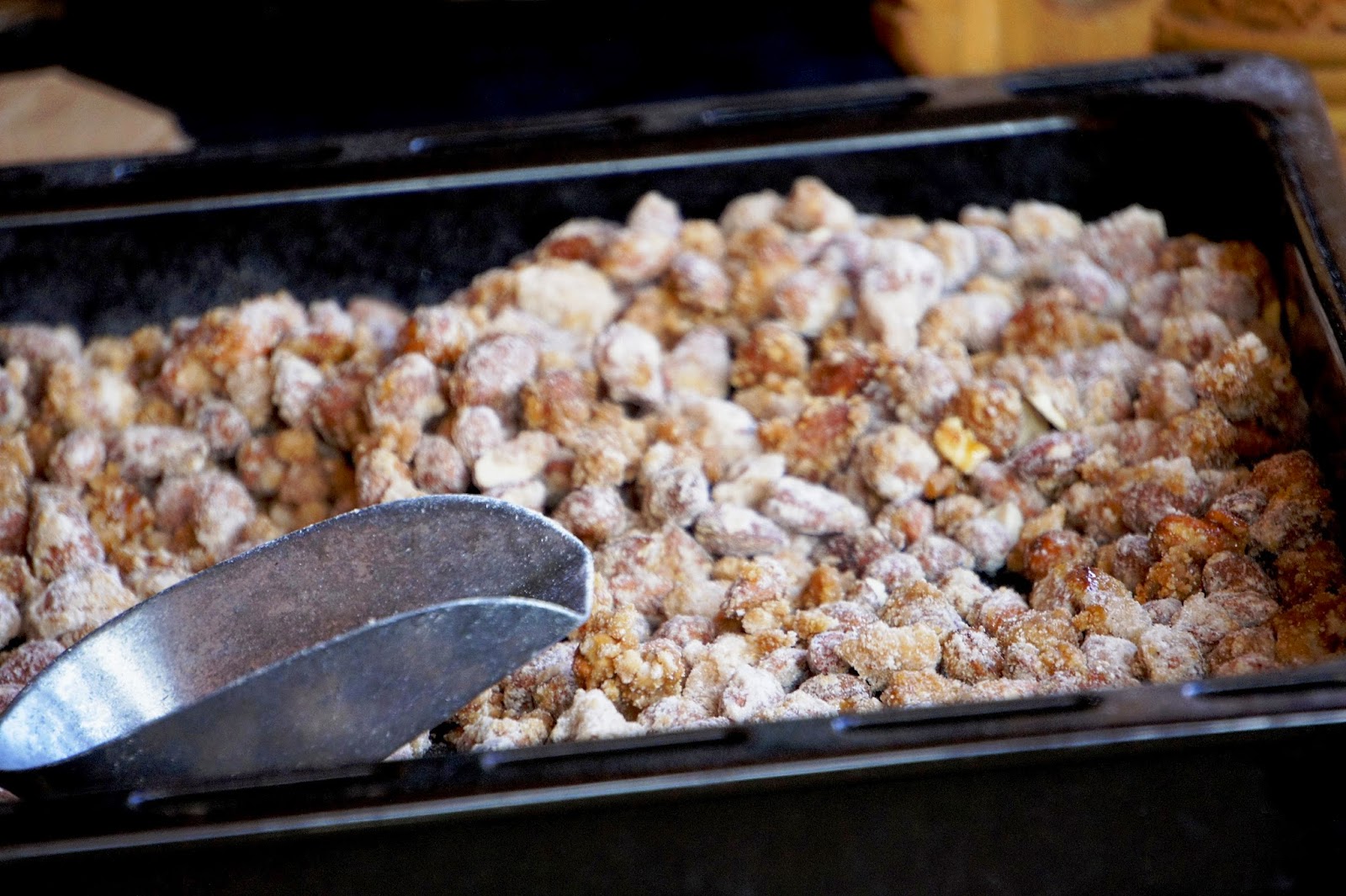 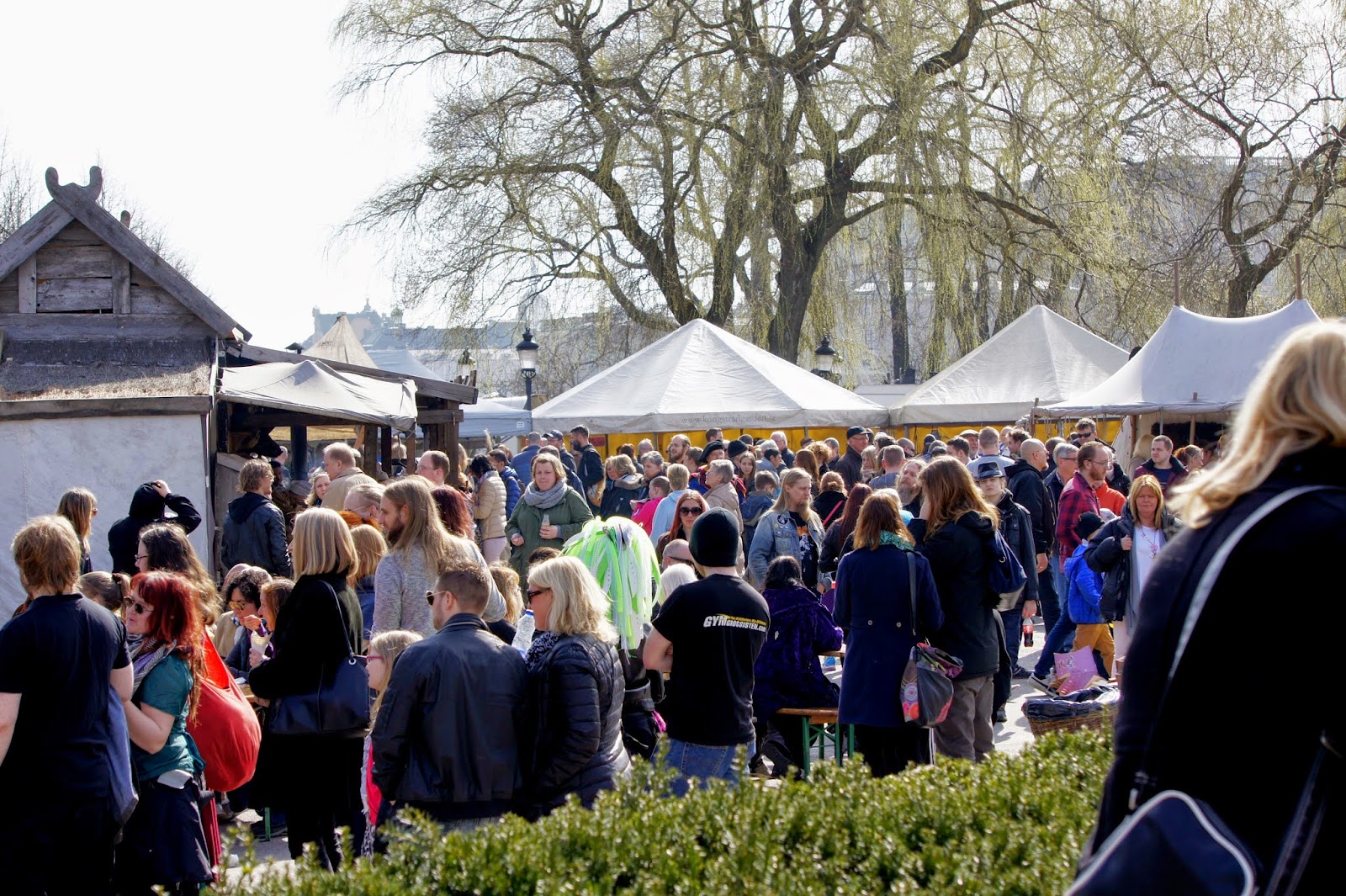 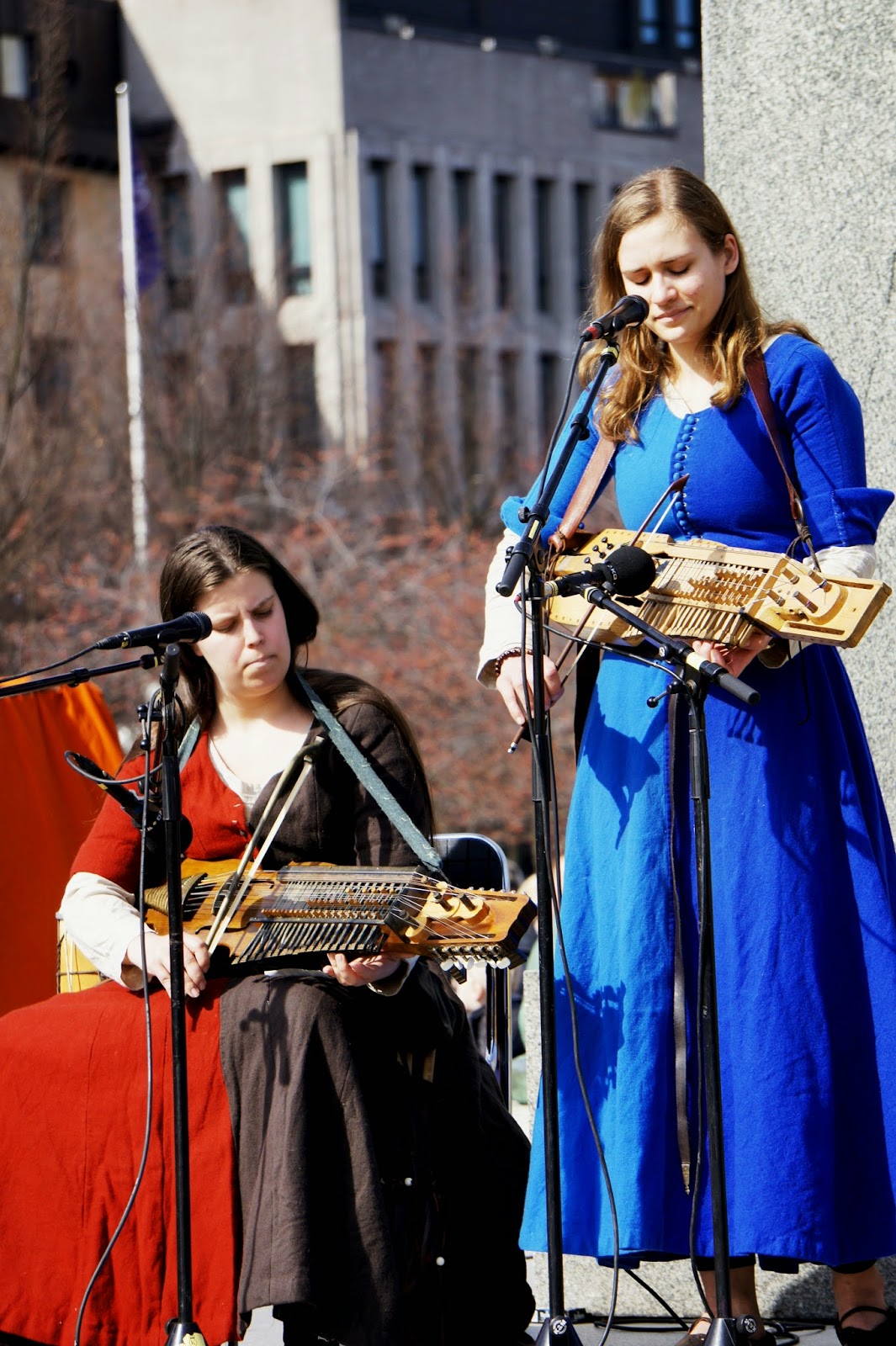 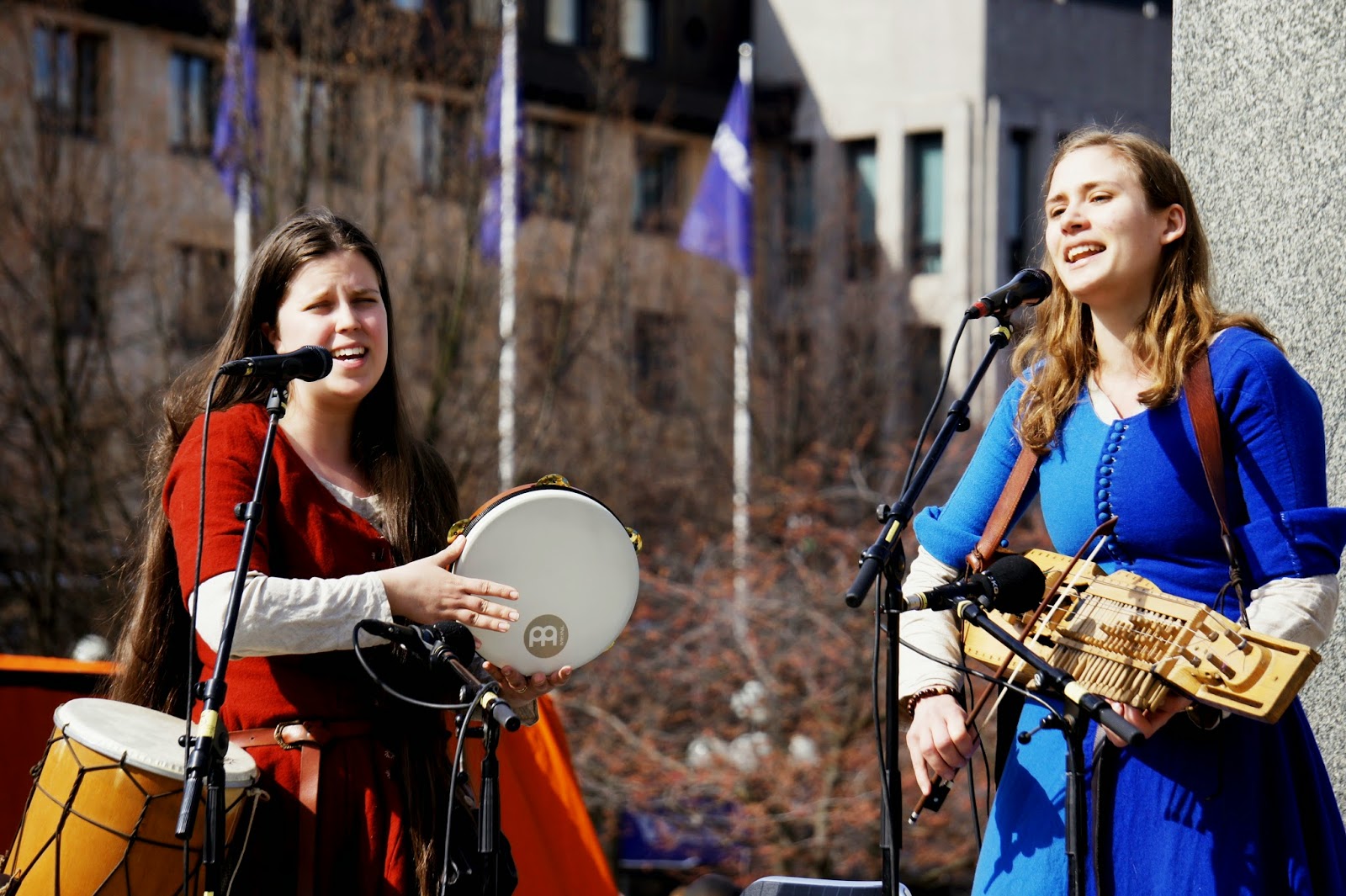 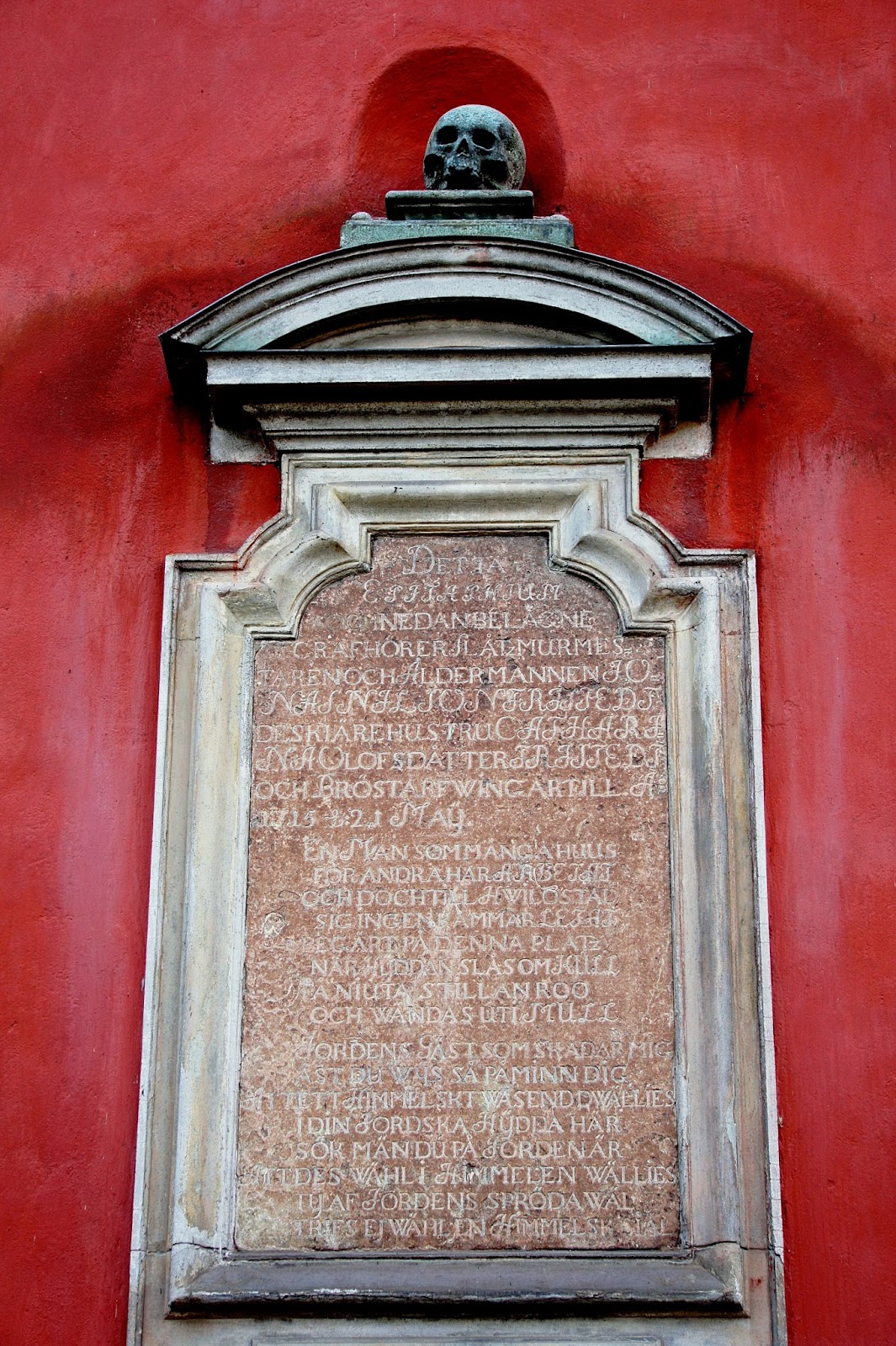 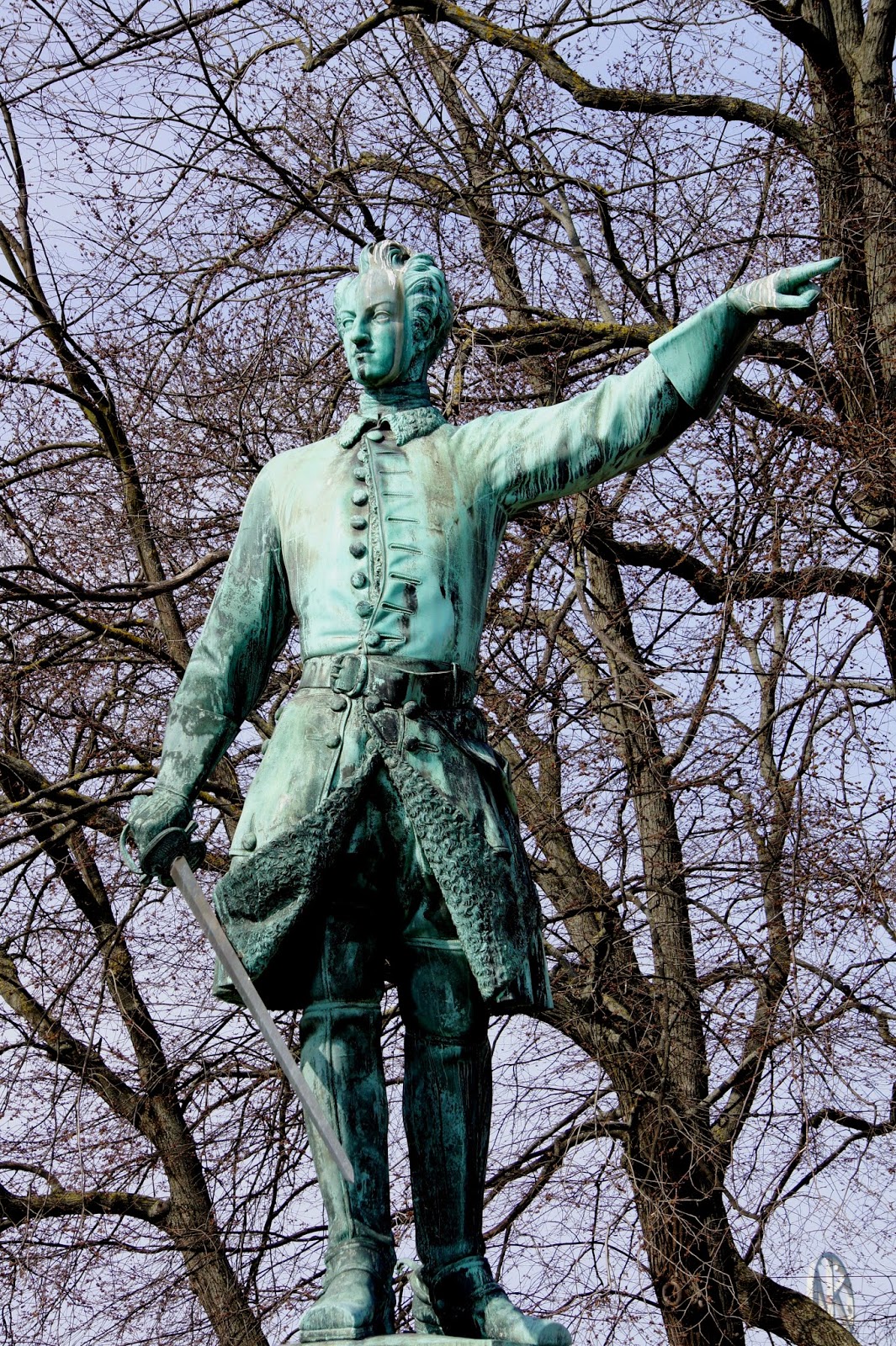 Posted by Rattlesnake at 8:14 PM No comments:

Bump and Grind, AirWar C21 scenario over the Baltic AAR

Hi again!
Yes I know two post in two days.... it is not the end of the world!!! I just wanted to post these games as separate posts since the first one was a force on force and was used as an introduction game for me and Soren to the rules.  After we reset the game and had some Fika we started the real scenario for the day, I call it Bump and Grind.


The map above outlines the setup, the Swedish detect two Aircraft moving north towards the island of Oland along the Swedish east coast. The Swedish forces, comprising of two JAS-39's must intercept and identify the aircraft and what weapons they are caring.  The Rules of Engagement are that the Swedes can only fire if fired upon. So there is not shooting from the Swedish side, unless the Russians fire first.

The Russians enter the board with two SU-24's flying close to top speed to try and get as close to Swedish territory as possible.  The JAS-39's start off at medium speed and have to close to visual range, which I set as 6 inches to confirm the weapons being carried by the bombers. A chase ensued and eventually the Swedes were able to get close enough to ID the munitions. 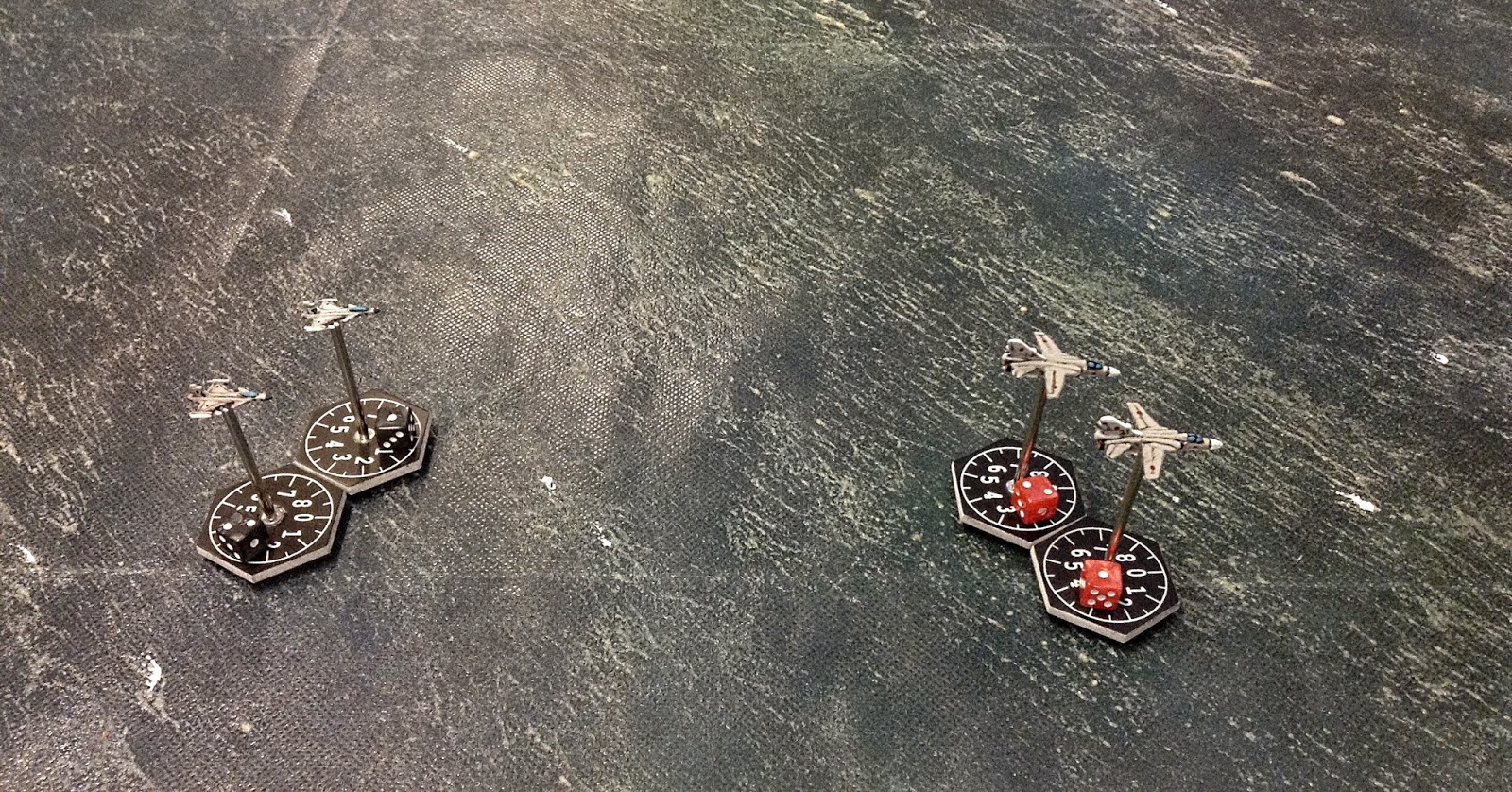 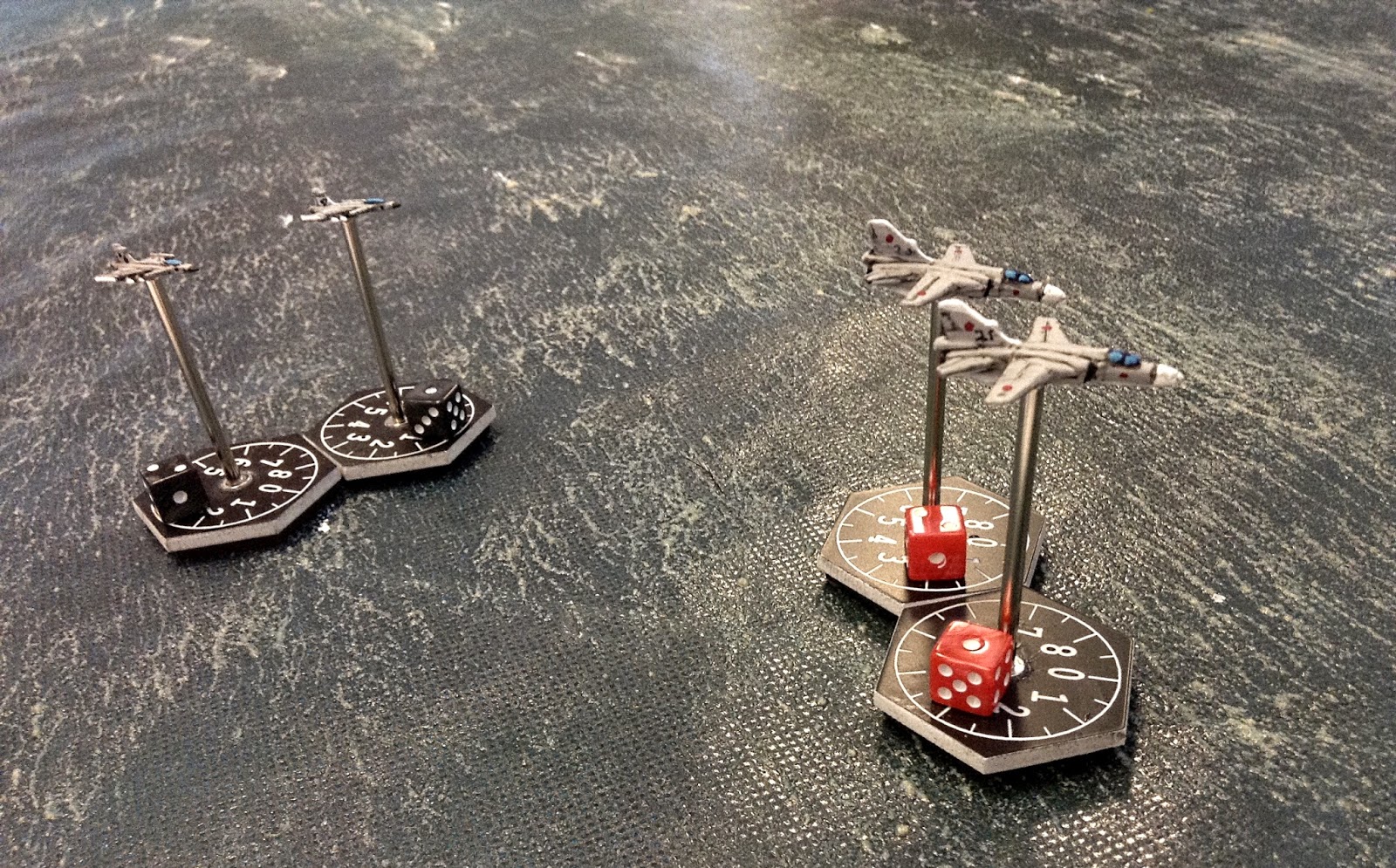 Each SU-24 was carrying, 2 x AS-17B's and AS-14A air launched cruise missiles. the AS-17's are Anti Ship missiles and the AS-14 is a standard cruse missile. The SU-24's also had 2 x AA-8 air to air missiles for defense against other aircraft.

The SU-24's break into a slow turn back South as one of the JAS--39's breaks to investigate an unidentified Radar contact and gets a surprise.

At the same time the data linked information about the launch of Russian air to air missiles triggers Black 1 to fire two AIM-120's at the SU-24's as they turn to home.

The two SU-27's try to maneuver and drop flares and chaff to avoid the incoming missiles and they are able to shake only one. Red 3is hit by a AIM-120 missile.  At the same time Black 2 escapes certain death by pulling a break turn and dropping 4 chaff and 4 flares! He lives to fight again!


The Su-24's do barrel rolls and drop chaff and flares and they are successful in shaking Black 1's attack.

Now the survivors start to get into position for additional shots! a general fur ball is breaking out! The SU-24's try to make a run for home as the SU-27's fight on! 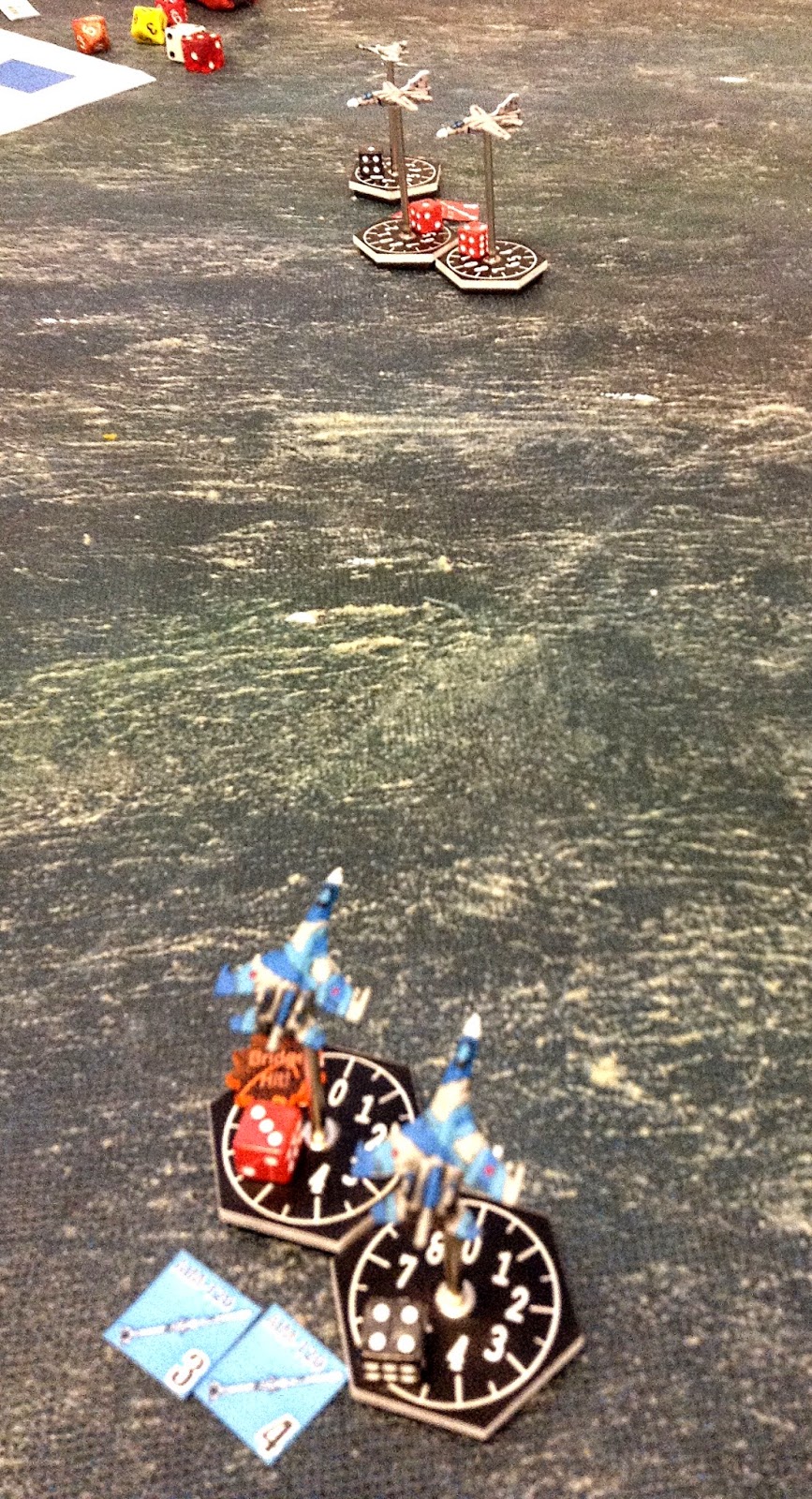 JAS-39, Black 2 is able to get a lock and fires two AIM-120's at SU-24, Black 4. Again flare and chaff are dispensed and the Swedes missiles find their target and both AIM-120's hit and destroy the Russian SU-27. Black 2 has the first kill of the day. Before his demise Black 4 is able to send two AA-10 Missiles after JAS-39, Black 1 to try and shake him off the tale of the SU-24's. One of the missiles hits and damages the JAS-39.


The remaining SU-27, Red 3 is damaged and can not fire missiles but has guns. He heads off to take on JAS-39, Black 1 but can not get in position to get a shot. Black 1 is able to launch three missiles,which all miss.  He switches to guns and scores another point of damage to Red 3.


Black 1 tries again with his last missile to take down the last SU-27 but again he is unsuccessful. Meanwhile the SU-24's move further away from the fight at Black 2 moves in to take down the wounded SU-27!


Black 2 is able to get on the front of Red 3 and gets a good lock and launches two AIM-9 and scores one hit, which is more than enough to destroy the damaged SU-27. The two SU-24's escape the battle with no damage and will be back! 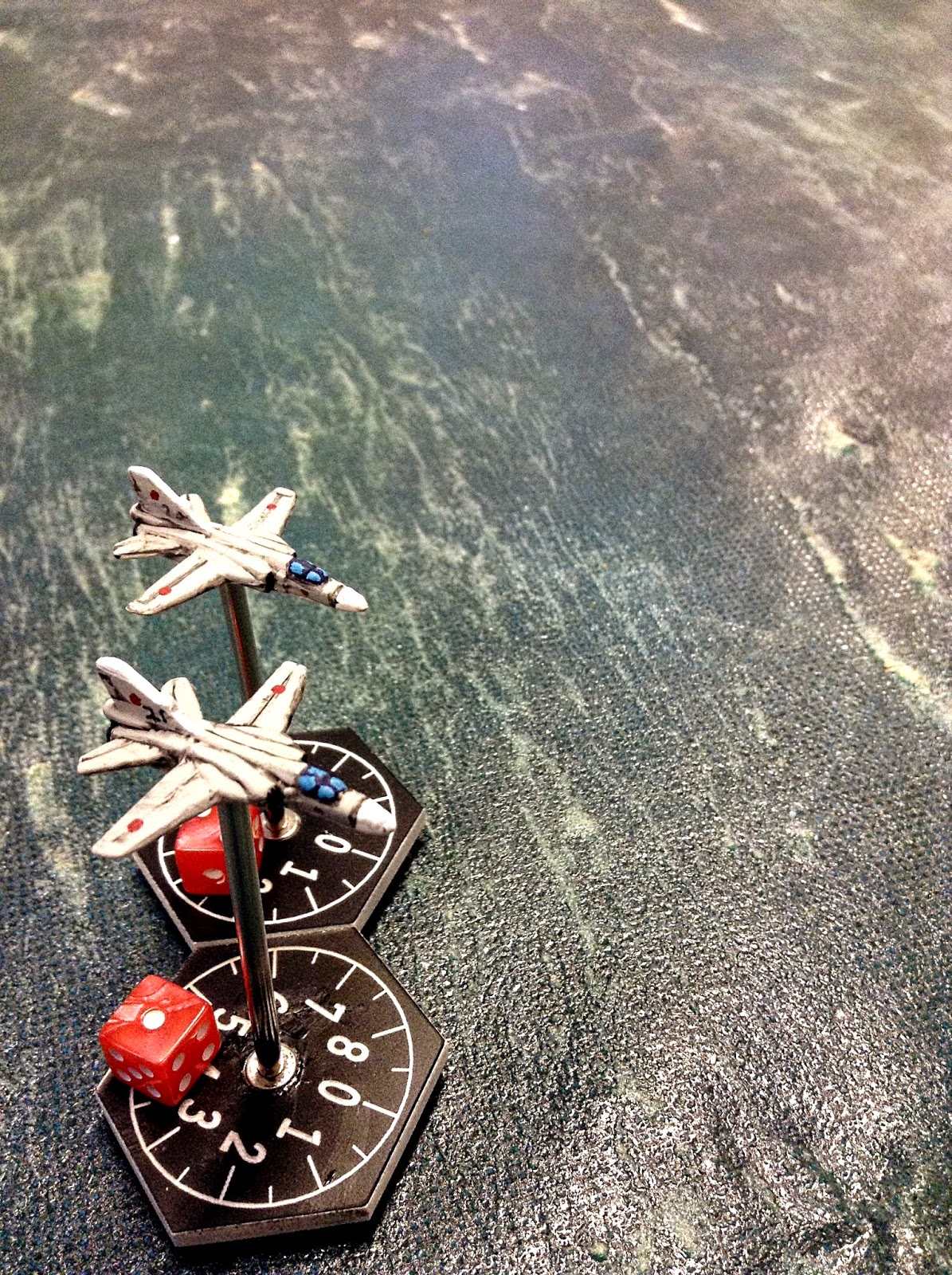 The game was fun, we played both games in under four hours.  This can be cut by using some more player reference sheets.  I will also look into making a better Aircraft data sheet. I was surprised that the Swedish did as well as they did. Only one of the two fighters suffered damage and Black 2 was able to kill two SU-27's.  It was interesting and I look forward to more battles over the Baltic.

Again thank you for checking out my blog!!